Vivek Oberoi just crossed his limits, while sharing a vulgar tweet about Aaradhya Bachchan, Aishwarya Rai Bachchan, Salman Khan and Abhishek bachchan. The tweet was in reference to exit poll and Vivek compared it Aishwarya's past relationships with himself and Salman Khan. Needless to mention, netizens are furious over his this act and the actor has been getting slammed left and right on Twitter.

Kamlesh Sutar @kamleshsutar: "At least this man should have thought 10,000 times before dragging a minor into it.. Shame on you Mr @vivekoberoi #VivekOberoi."

Clearly the cheap trick of Vivek Oberoi didn't go well with the fans and some are too furious to let Vivek Oberoi enjoy the fame of being a celebrity!

Groovy @BibaswanM: "Downgraded cheap human being I have seen in my life. Get a life u looser."

Monica Singh @Monica_twee: "It shows how much low level thinking you have. Do it with your sister & wife 's past relationships & photographs too #ShameOnYou ."

Netizens Remind Vivek Of His Own Embarrassing moment

A twitterati shares Vivek Oberoi's embarrassing moment, when he asked for an apology to Salman Khan in front of entire crowd at an award function.

Äвєℓ @AbelHabessha: "This is so cheap of you , she moved on and have her own family but it seems like you're not moving on ! You're an asshole ... now I know why she kicked your sassy ass and leave you!"

Rohit Jaiswal @rohitjswl01: "Brother with all due respect.... this is not Good, delete it ryt now.... I have been ur supporter but this is Bad...Genuinely Bad..."

Was Vivek Out Of His Mind? We Think So!

shilpi tewari @shilpitewari: "Get over it. This meme isn't about you and you know it well. Your disguised and sly attempt of popularizing this crass graphic on aishwarya can only fool some dumb folks here. Jerk!"

Prateek Aneja@5Aneja: "It seems that you no longer fear Salman Khan, Aishwarya and the Bachchan family."

We wonder how would Aishwarya Rai/Salman Khan/Abhishek Bachchan will react to this tweet! 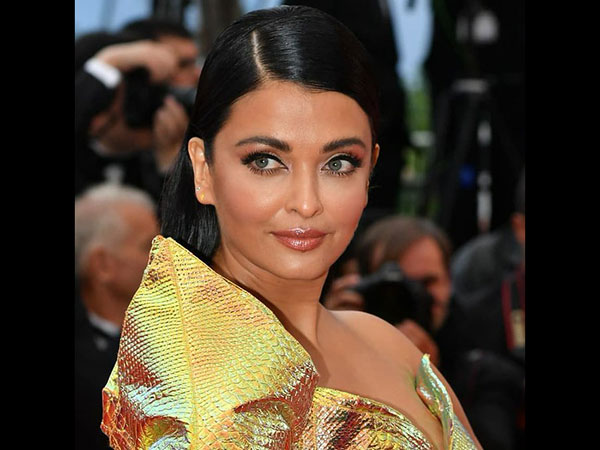 Aishwarya Rai Bachchan Gets DISSED For Her Cannes Golden Gown