Filmmaker Anurag Kashyap has found himself in the midst of a controversy after actress Payal Ghosh levelled sexual assault allegations against him. Meanwhile, many of Anurag's friends and industry colleagues have come out in support of him.

Anurag Kashyap's former assistant Jaydeep Sarkar also defended the filmmaker, and recalled an incident when a female actor suggested sexual favours to Kashyap in exchange for work. Sarkar revealed that Anurag outrightly refused it. He said that the filmmaker felt disappointed at what some women have to do to get work in the film industry.

Jaydeep Sarkar took to his Twitter page and wrote, "This is the right time to recount this story. I was an assistant with @anuragkashyap72 in 2004. I was looking into secondary casting for ‘Gulaal' and was meeting many actors.A young actress, who really wanted a part in the film insisted she wanted to meet Anurag."

He continued, "She waited a while and then Anurag got done with a narration and agreed to meet her. The young actress probably assumed the only way to get the role was through the ‘casting couch'. She tried suggesting a few ‘favours' verbally."

He continued, "But when Anurag politely ignored it, she gently let her sari pallu drop. A few times. At this point, Anurag got up and requested her to not do this. He told her she would get the part if she was the right fit and nothing else would work. Saying this, he walked out of the room, disappointed."

Anurag Kashyap Was Disappointed With The Female Actor's Behaviour

"I was shocked by what I saw, but I had seen a hero get out of a situation, with respect and empathy for her. Later he told me he was disappointed that so many young women feel this is the only way they can make it," Sarkar wrote in his tweet.

He further wrote, "I don't blame the woman! Many like her come into the industry, believing this is how you get cast in a movie. And that may even be true, much like in any other field of work. But having worked with Anurag, especially in casting, the one thing I always observed was his absolute respect for women." 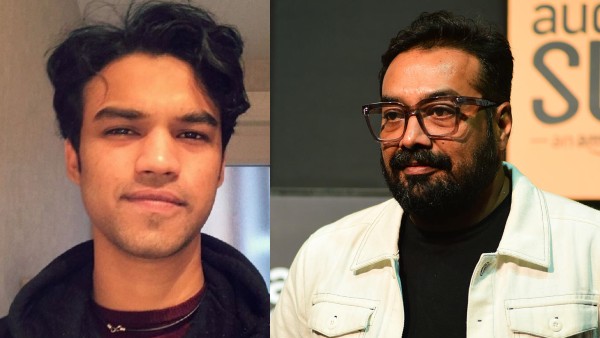 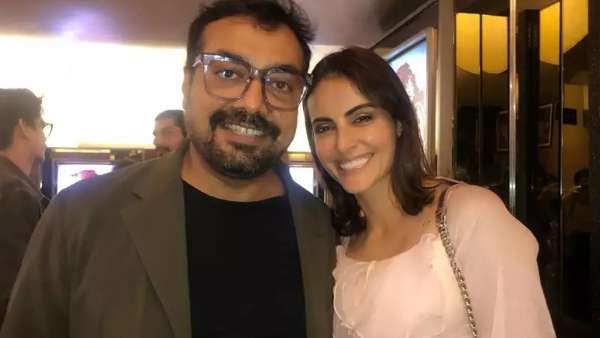 ALSO READ: Mandana Karimi On Allegations Against Anurag Kashyap: Women Are Exploiting The Power We Fought For