Ayushmann Khurrana has seen phenomenal growth as an actor in the Hindi film industry, and is today considered to be among the top actors. Delivering hit after hit films, he has gained a reputation as being a bankable actor. Ayushmann has also won the love of critics for his performances in many films.

One of Ayushmann's successful films was Shubh Mangal Saavdhan, which released in 2017. The film was a remake of the Tamil film Kalyana Samayal Saadham. When asked if he watched the original before jumping in to work in the movie, Ayushmann revealed a lesson he learnt from Aamir Khan.

Ayushmann shared that he never watches the original if he is working on a remake. He learnt this tip from Aamir when he was interviewing the latter for Ghajini.

He added, "I learnt this from Aamir Khan. I remember I was interviewing him for Ghajini. I asked him this question - 'How is the film different from the original' and he said 'I've not seen the original one!' I was really fascinated. He said that I had read the script and it was great! So, I took that cue from him and I found that to be a great lesson!" 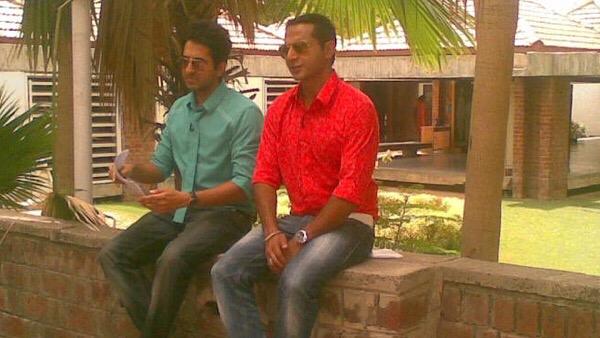