Surprised? So are we! Bhumi Pednekar is a household name. In fact, she's one of the few actresses who got everyone talking with her debut. Bhumi, who made her debut with Dum Laga Ke Haisha, spoke about her training before the shoot of the film, and revealed that she used to sweep the floor of actress Seema Pahwa's house and make tea for her for a month. Bhumi shared that everything that she did in a month under Seema Pahwa's guidance was a part of her training for the film.

While speaking to Neha Dhupia on her chat show No Filter Neha, Bhumi shared, "For this one, Seema Pahwa, who is such a brilliant actor, she played my mother in the film and we worked a lot together. So, it's like the holy trinity - Ayushmann, me and her. Whenever we get together, mostly our films work, the luck has been very good so far."

Bhumi further added, "She was training me and the first day I met her she's like 'Kal Salwar kameez pehenke mere ghar aa jana'. I reached her house and voh mujhse jhadu karwa rahi he, chai banwa rahi he. For a month, I have cleaned her house. For a month! I kind of realized okay this is what real life is, until now I was living in a bubble, I need to kind of get out of my shield and experience life. And she gave me that opportunity."

Pednekar and Pahwa have worked together in three films- Dum Laga Ke Haisha, Shubh Mangal Saavdhan and Bala. Interestingly, all these films not only broke the stereotypes of the society, but also minted a huge sum of money at the box office. 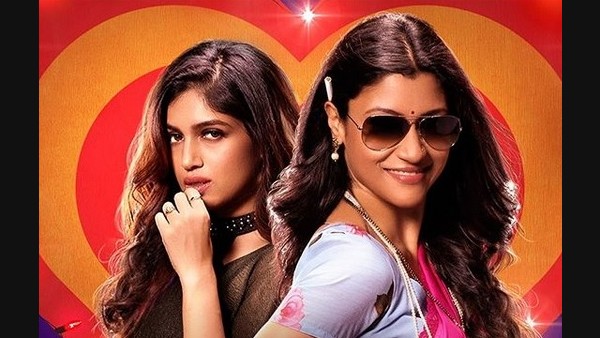 With respect to work, Bhumi was last seen in Dolly Kitty Aur Woh Chamakte Sitare alongside Konkona Sen Sharma, Vikrant Massey and Amol Parashar. The film was released on an Netflix, and it received positive response from both critics and audiences.

Bhumi will next be seen in Durgavati, which is a Hindi remake of Telugu horror film Bhaagamathie. Apart from it, she will also be seen in Karan Johar's Takht, which also stars Kareena Kapoor Khan, Ranveer Singh, Alia Bhatt, Anil Kapoor, Vicky Kaushal and Janhvi Kapoor. 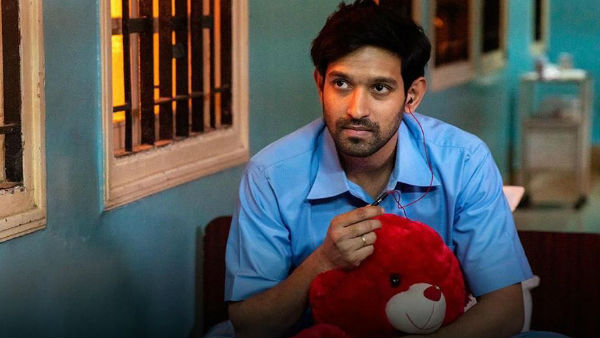 Vikrant Massey Was Worried About Only One Thing While Shooting Intimate Scenes With Bhumi Pednekar!