According to the latest reports, Karan Johar may be planning to make a biopic on cricketer Sourav Ganguly. Karan is said to have met Sourav, who is the new head of the BCCI (Board of Control for Cricket in India), and talks regarding the latter's biopic are underway.

A Mumbai Mirror report speculated that the film on Sourav Ganguly is on cards as Karan and Ganguly have met a few times already. Sources have informed the daily that Karan and Ganguly last met on Friday, when the latter flew down to Mumbai. Reportedly, the filmmaker is now looking for a lead actor for the biopic.

Bollywood has been dishing out a number of sports movies off-late, some of which are biopics. '83, one of the most anticipated movies of the year, is a film on Kapil Dev, and India's World Cup win in 1983 under his captainship. The film is being directed by Kabir Khan and stars Ranveer Singh in the lead, with a short appearance by Deepika Padukone as Romi Dev, Kapil Dev's wife. '83 is set to hit screens on April 10.

Another sports biopic in making is Shabaash Mithu, starring Taapsee Pannu in the lead. It is a biopic on Mithali Raj, captain of the Indian Women's National Cricket Team. The first look of Taapsee as Mithali dropped a few weeks back, and got fans pumped up for the movie.

Speaking about Karan, he will soon begin the shoot of what is being touted as his magnum opus, Takht. It is a Mughal era period drama, boasting a star-cast of Ranveer Singh, Vicky Kaushal, Kareena Kapoor Khan, Alia Bhatt, Bhumi Pednekar, Janhvi Kapoor and Anil Kapoor. 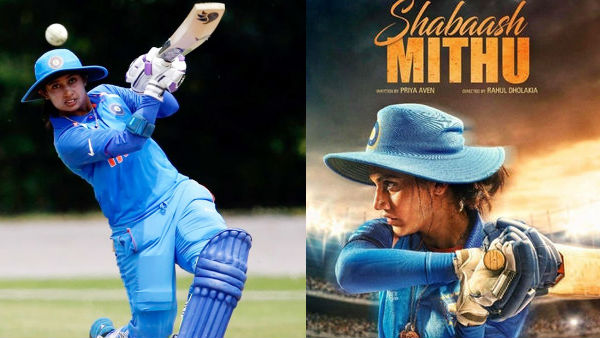 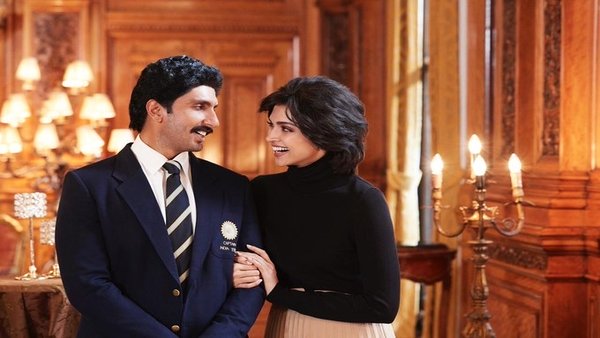