Model-turned-actress Poonam Pandey tied the knot with her filmmaker-beau Sam Bombay on September 1, 2020. However, it was only when their wedding pictures surfaced on the social media that the world got to know that the lovebirds are hitched.

Poonam and Sam, who were in a live-in relationship for around two years, exchanged wedding vows at their Bandra home, in the presence of their close friends and family members.

Recently, in an interview with Bombay Times, Poonam opened up about her wedding, and also shared about how she and Sam fell in love with each other.

The actress revealed that that she did not mean to keep the news of her wedding with Sam under wraps. Poonam was quoted as saying, "Sam and I are the most notorious couple! The wedding had to be private considering the COVID-19 situation.

Poonam Pandey Gets Candid About Her Love Story With Sam Bombay

Poonam revealed that she met Sam while shooting for a project. Spilling the beans about how they fell in love with each other, the Nasha actress told the tabloid, "We couldn't ignore the fireworks between us and everything has been like a romantic Bollywood movie since. I'll need three months to list everything that made me fall in love with him. Of course, I'm going to brag about my husband being the smartest on the planet according to me. Jokes apart, we are very similar in many ways. He is my best friend and the amazing part is that we're so thick that we can read each other's mind."

Poonam Pandey Opens Up About Her Honeymoon Plans

The actress revealed their honeymoon plans are on hold, owing to ongoing pandemic. However, Poonam said that she and Sam are planning to go to Los Angeles once the situation returns to normalcy. 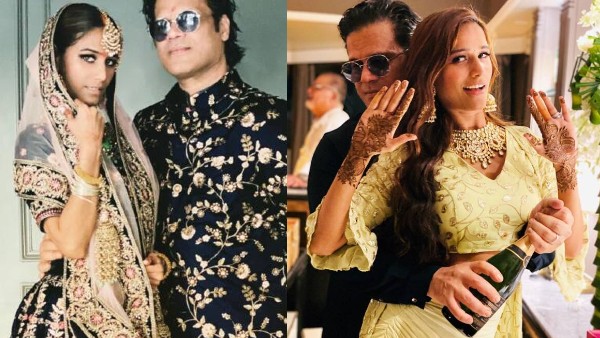 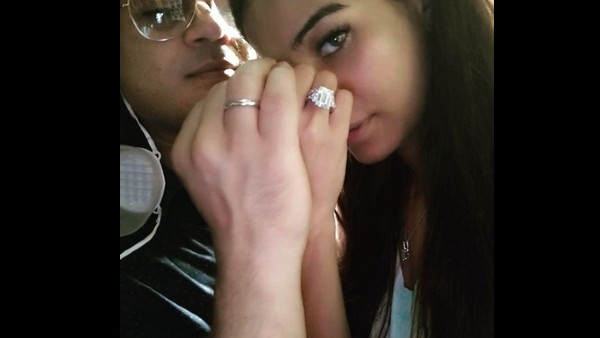 ALSO READ: Poonam Pandey Gets Engaged To Her Boyfriend Sam Bombay; Calls It 'Best Feeling Ever'