The demise of one of the Hindi film industry's iconic actors, Rishi Kapoor, and Irrfan Khan, has left a void that many in the industry are struggling to cope with. Tributes and condolences have been constantly pouring in from friends, co-actors, and fraternity colleagues.

In the same vein, yesteryear actress Meenakshi Seshadri recently took to her Twitter account to share a touching tribute to both Rishi Kapoor and Irrfan Khan in a video message whilst expressing loss and grief at their untimely demise.

Meenakshi said: “It’s with a very heavy heart that I am talking to you today in memory of two fantastic actors the Bollywood industry – Rishi Kapoor and Irrfan Khan. We have lost both these great personalities just the last few days. It is a tremendous loss not just for the audiences and fans, but for the film industry itself. We have lost such talented artists and such wonderful human beings.”

Speaking fondly about her late co-star Rishi Kapoor, the actress went on to add, “I have been fortunate to work with Shri Rishi Kapoor, in five films, especially the most famous – Damini. It was a wonderful experience working with him. He was a very considerate co-star, a great co-star brought the best in me. I will remember you Rishi ji always.” Check out the entire video below:

For the unversed, Meenakshi who quit acting post marriage in the late ’90s had acted alongside Rishi Kapoor in five films namely Vijay, Sadhna, Damini, Bade Ghar Ki Beti and Gharana. However, she had no professional ties with Irrfan Khan. 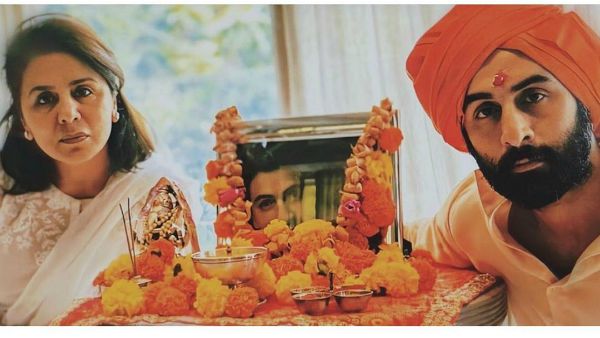 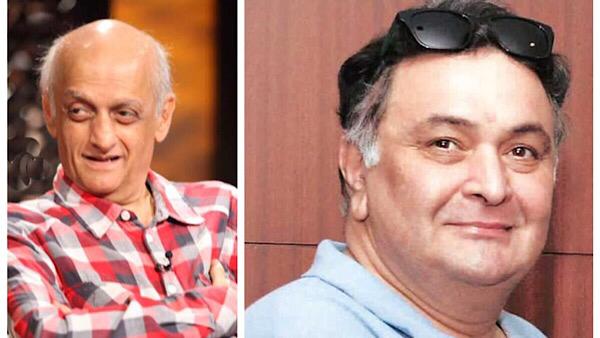 ALSO READ: Mukesh Bhatt Says There Cannot Be A Xerox Copy Of Rishi Kapoor; 'He Will Live In My Heart Forever