Union Minister Ram Vilas Paswan died today (October 8, 2020) after recently undergoing a heart surgery. Paswan was recuperating at a Delhi hospital when he passed away. He was 74 years old.

His son Chirag Paswan announced the news of his father's passing. He shared that Paswan had to undergo surgery as the situation emerged suddenly.

Sharing a throwback picture from his childhood, Chirag Paswan wrote on his Twitter handle, "Papa... Now you are not in this world but I know you are always with me wherever you are. Miss you Papa."

Many mourned the demise of the Union Minister and founder of Lok Janshakti Party.

Condoling his death, President Ram Nath Kovind tweeted, "In the demise of Union Minister Ram Vilas Paswan, the nation has lost a visionary leader. He was among the most active and longest-serving members of parliament. He was the voice of the oppressed, and championed the cause of the marginalized."

Prime Minister Narendra Modi offered condolences and tweeted, "I am saddened beyond words. There is a void in our nation that will perhaps never be filled. Shri Ram Vilas Paswan Ji's demise is a personal loss. I have lost a friend, valued colleague and someone who was extremely passionate to ensure every poor person leads a life of dignity."

Riteish Deshmukh wrote, "Shocked and saddened to know that Shri #RamVilasPaswan ji is no more. Heartfelt condolences to @iChiragPaswan, the entire family and millions of his followers. His legacy will be remembered forever. May his soul Rest in peace. Om Shanti."

Gautam Gambhir wrote, "Saddened to hear about the demise of Union Minister Ram Vilas Paswan ji. A people's leader, he has left an indelible mark on Indian politics. Condolences to his family & loved ones!"

Paswan had been a minister in almost all Central governments formed since 1989. 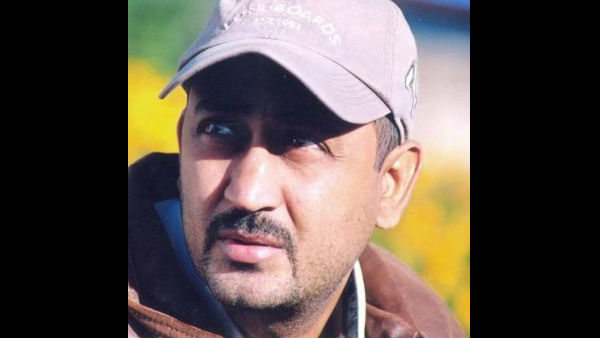