Veteran actor Jagdeep, best known for his comic roles in films like Sholay, Purana Mandir and Andaz Apna Apna, passed away due to age-related problems at the age of 81 on Wednesday (July 7, 2020) in Mumbai. He is survived by his wife, daughter and sons - actors Jaaved and Naved Jaaferi. 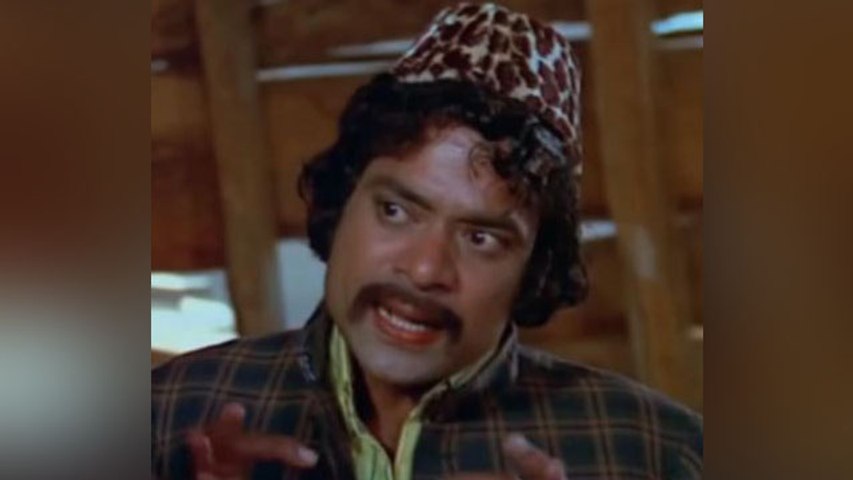 After playing the leading man in films like Bhabhi, Barkha and Bindiya, Jagdeep established himself as a comedian with Shammi Kapoor's Brahmachari. He gained popularity by playing 'Soorma Bhopali' in Ramesh Sippy's Sholay. In 1988, Jagdeep also directed the film Soorma Bhopali based on his character from Sholay.

According to reports, Jagdeep's last rites will be performed tomorrow at Mustafa Bazaar in Mazgaon, Mumbai.

When the news of Jagdeep's demise broke out, many Bollywood celebrities took to their respective social media handle to offer heartfelt condolence to his family. Have a look at some of the tweets.

"My first film & the first time I ever faced the camera, was in the film #yehrishtanatoote with the legend himself #Jagdeep bhai. We will miss you...May his soul rest in peace. Our prayers & deepest condolences to the family,' wrote the actor.

"Sad to hear demise of the Veteran Actor Jagdeep Sir who entertained us for 7 Decades. My heartfelt condolences to Javed, Naved and the entire Jafri Family & Admirers .RIP 🙏," tweeted the filmmaker.

The Sarbjit actor wrote on his Twitter page, "Rest in peace #Jagdeep saab .. thank you for all the entertainment 🙏🏽."

The Singham actor tweeted, "Heard the sad news of Jagdeep Saab's demise. Always enjoyed watching him on screen. He brought so much joy to the audience. My deepest condolences to Jaaved and all members of the family. Prayers for Jagdeep Saab's soul."