Vikrant tweeted, "Instagram hacked again. Please refrain from clicking on any link or DM's. We're working on it." The hackers have disguised his Instagram account as a support page and are reportedly sending violation messages, aiming at baiting blue tick profiles.

His is not the first time in this week that an actor revealed their account were hacked. On Monday, Vikrant's Facebook and IG account was hacked. "My Facebook and Instagram accounts have been hacked. Please ignore any DM's or comments coming in. We're working on it," the Cargo actor wrote on his IG story.

Farah Khan's Account Was Also Hacked In A Similar Way

On the same day, filmmaker Farah Khan's Twitter and Instagram accounts were also hacked. After taking control of her account, she posted on her Instagram and wrote, "My Twitter account has been hacked as of last evening. Please do not click or reply if you get any message from it as it maybe used to hack into your account too..This is true! My Instagram was also hacked and many DMs could have gone from it. Pls be vigilant. I've managed to restore Instagram thanks to computer engineer @shirishkunder. Hoping to get Twitter reinstated too."

Poonam Pandey's Instagram account was also hacked on Wednesday (December 30), who also had a similar request from her fans, "I urge everyone to not reply to anything that's coming from my old Instagram account. Hopefully, this will get sorted out soon." Meanwhile, actress and politician Urmila Matondkar also revealed that her social media accounts were hacked earlier this month. 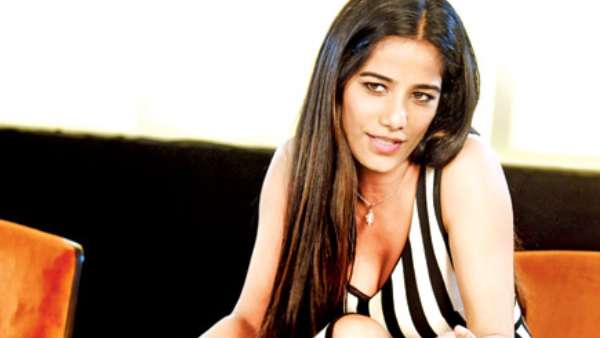 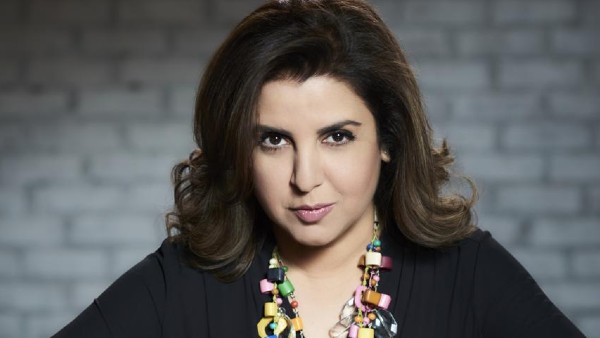