Ali Fazal recently took to social media to mourn the demise of his grandfather who passed away on Saturday (April 24, 2021). The actor penned a heartfelt note for him as a tribute in which he revealed that it was Nana who smothered him with love and took care of him when his father was out somewhere in the middle east.

The Fukrey actor began his post by writing, "He Fathered me. Took me in from when i can remember because my parents were living seperate lives. So while my father was out somewhere in the middleeast, its Nana who smothered me with love, took care of me. Along with Nani. Long story short. He passed away Raatko."

Last year in June, Ali lost his mother to health complications. Speaking about how his grandfather's death has broken him again, the actor wrote, "Less than a year of his daughter-my mother leaving. I suppose this is The Will. . So many are suffering across the country so we can too. Rightfully so. But its fkin broken me today...again. And as i bid him farewell, i say goodbye to another version of me again. In the quantum observatory this is yet another of another heh." 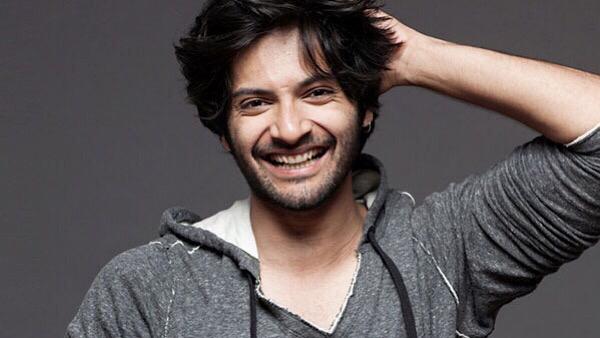 ALSO READ: Ali Fazal On Bagging Lead Roles In Hollywood: Choices Don't Come To You On A Platter

He further revealed that his grandfather did not want the funeral to be a 'morbid' affair and continued, "He wanted me to crack a joke on his funeral he had said once. "Koi lateefa sunaa dena, i dont like morbid" . So today i left a small chit in the grave that said - " Say cheese." Was an inside joke - quite literally now. But yea. 😳🤍🤍. Gustaakhi maaf. I'll post a few of his pics . Its for my own archiving. . Its only cuz some of us dont know how to deal with grief. Movie references dont come in handy." 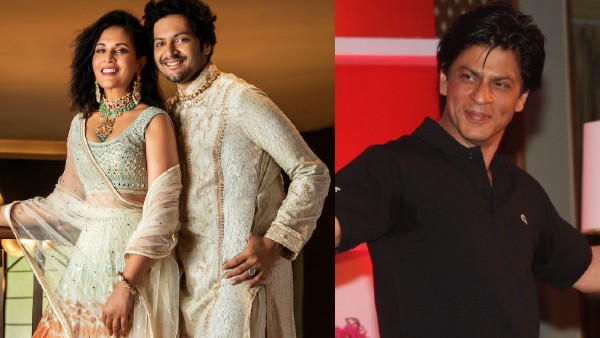