Actress Anushka Sharma who commands a huge fan following, is quite active on her social media page. From treating fans with glimpses of her day-to-day activities to raising her voice for social cause, the Bollywood star never fails to grab eyeballs for all the right reasons.

While Anushka receives a lot of love from her fans, there are times when the actress has to deal with trolls and mean comments on her social media pages. Amid this, the Rab Ne Bana De Jodi actress recently shared a cryptic post on social media toxicity.

Anushka took to her Instagram page and reshared Steven Bartlett's tweet that read, "Social media is full of people that can spot toxic behaviour in everyone but themselves. The world doesn't need more critics, it needs more self-awareness."

Speaking about trolls, Anushka had earlier told Filmfare that it's an extremely mean thing to do and it says a lot about people and society as a whole.

The actress was quoted as saying, "Honestly, I don't pay attention to nasty comments. Trolling says a lot about society at large and about the people, who make such comments. Anyone who has half a brain knows that there's no sense in doing something like this. That it's an extremely mean thing to do to someone. But unfortunately we're living in times where we find it so easy to be mean because there's no accountability or any kind of responsibility involved. The sad part is also that they're half-baked and uniformed opinions coming out with such great elan and confidence."

On a related note, the actress who recently welcomed her first child, daughter Vamika with husband Virat Kohli, is pre-occupied with her mommy diaries. At the same time, Anushka recently hit back to work after her maternity break. The new mom was recently spotted shooting for an endorsement in Mumbai.

With respect to films, Anushka is yet to make an official announcement about her next project. The actress was last seen in Aanand L Rai's 2018 film Zero co-starring Shah Rukh Khan and Katrina Kaif. 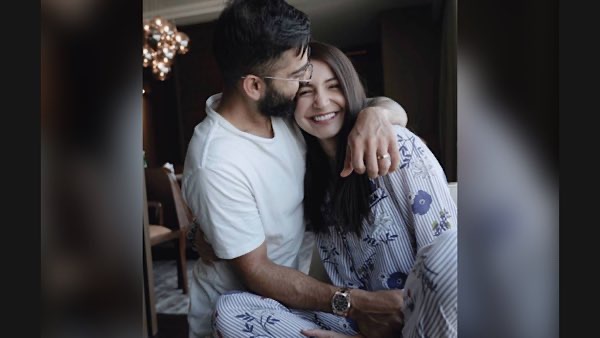 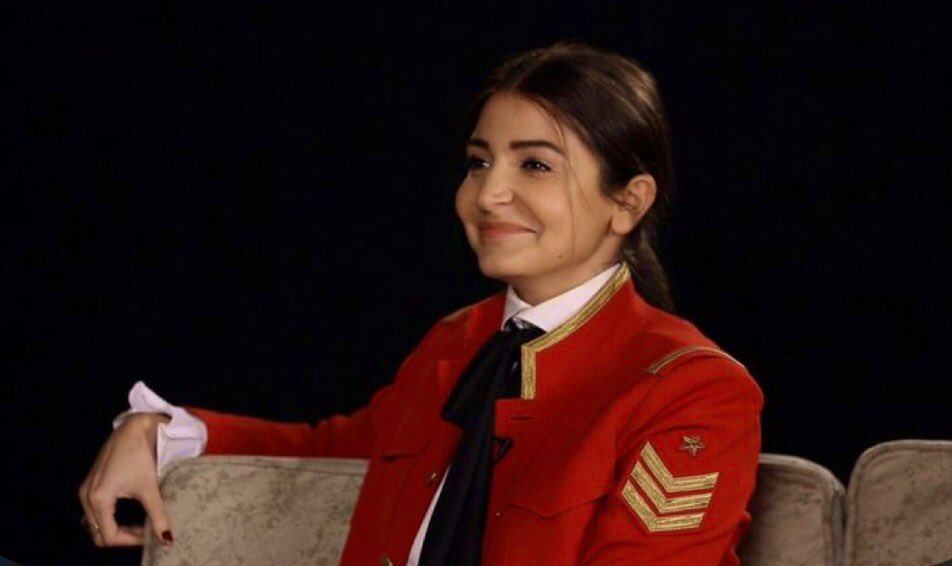 ALSO READ: Anushka Sharma's Throwback Video Saying 'When I Am Married, I Probably Do Not Want To Be Working' Goes Viral