Aryan Khan, the son of Bollywood superstar Shah Rukh Khan is arrested by the Narcotics Control Bureau (NCB) in connection with the cruise rave party case. As per the latest reports, NCB has registered the arrest of Aryan Khan and eight others after the hours-long questioning session, today (October 3, 2021).

The latest updates suggest that the star kid is sent in 1-day custody after the medical test was done from the JJ Hospital in Mumbai. Aryan Khan's pictures in which is he is seen heading to the hospital along with the NCB officials have taken the social media by storm. 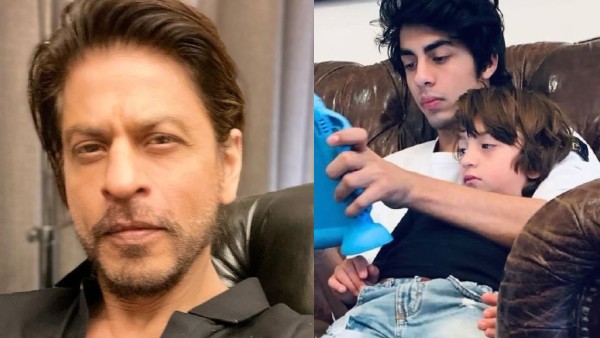 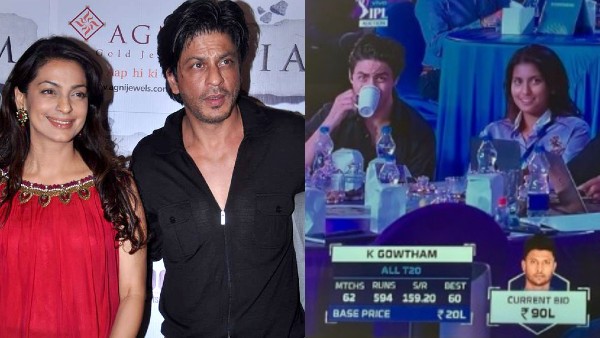 The sources suggest that NCB has seized different types of drugs including cocaine, charas, mephedrone, and so on in the raid. The blood samples of Aryan Khan and others have been collected and send for medical tests. The group is expected to be produced before a holiday court today. More details on the case are expected to be revealed very soon.