The Bombay High Court had released a bail order of superstar Shah Rukh Khan's son Aryan Khan on November 20 wherein they revealed that no conspiracy has been found from the star kid's side regarding the alleged drug case. Now, after this new development, some celebs questioned who will compensate for the trauma that was faced by Shah Rukh, Aryan and their family while the star kid was behind bars for the case for which he has been found innocent now. The celebs also took a dig at some media outlets for their conduct during the time phase of Aryan's prison duration.

Director Sanjay Gupta took to his social media handle to tweet, "So Aryan Khan is and was innocent says Bombay High Court. Who compensates for what he went through, his family went through." The Kaabil director also shared a tweet that said, "Headlines in all newspapers today. Now can the news channels also amplify Aryan Khan's innocence the way they did the false and baseless allegations?" Take a look at his post.

Headlines in all newspapers today.
Now can the news channels also amplify Aryan Khan’s innocence the way they did the false and baseless allegations… pic.twitter.com/k8CyGqy0AF

Designer Farah Khan Ali also shared Sanjay Gupta's tweet on her social media account. She captioned it stating, "Where is the amplification Media channels or have you no souls?" while taking a jibe at the news channels at the same time. Talking about the recent bail order released by the Bombay High Court, according to a news report in NDTV, no evidence of any conspiracy was found between Aryan and his co-accused Arbaaz Merchant and Munmun Dhamecha. The court further mentioned that nothing objectionable was found on the star kid's Whatsapp chats surrounding the case. 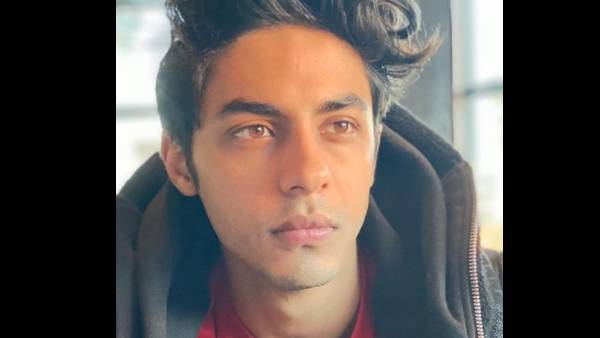 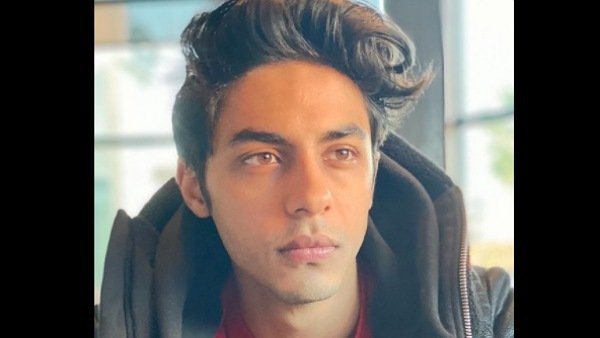 The publication quoted Aryan Khan's bail order to state, "There is hardly any positive evidence on record to convince this Court that all the accused persons with common intention agreed to commit an unlawful act. Merely because Aryan Khan, Arbaaz Merchant, and Munmun Dhamecha were travelling in the same cruise, that by itself cannot be a foundation for the charge of conspiracy against them." The news report had further added that the Bombay High Court stated that the Narcotics Control Bureau (NCB) cannot just rely on the alleged statements having the confessions of the accused recorded by the agency's officers.