The ongoing alleged drug case involving superstar Shah Rukh Khan's son Aryan Khan has been grabbing eyeballs for quite some time now. The star kid has been sent to judicial custody for 14 days owing to the same. Amidst this, Aryan's selfie with a reportedly 'private detective' Kiran Gosavi had gone viral on social media on the day he was nabbed from the Goa-bound cruise after a raid on October 3. Now the latest news reports suggest that Gosavi has multiple alleged criminal records against him.

According to a news report in The Indian Express, Kiran Gosavi who was labelled as an 'independent' witness' in the ongoing drug case, is an accused in a 2018 cheating case that was registered with the Pune City Police. The news report further stated that Amitabh Gupta, the Pune Police Commissioner also confirmed the same. Not only this but NCP spokesperson Nawab Malik also reportedly claimed that Gosavi has multiple criminal records against him and has close ties with the NCB. 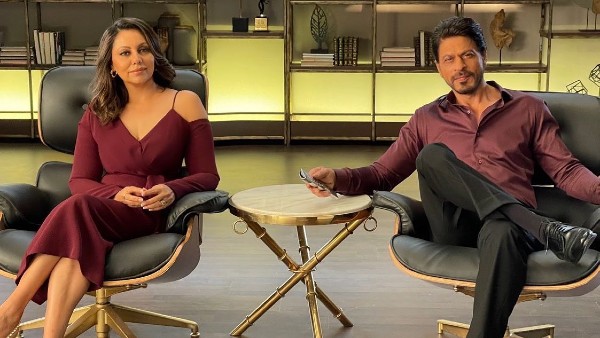 However, the news report further added that the NCB has rubbished these allegations, calling them 'baseless and prejudiced.' They have also stated that Kiran Gosavi was amongst the 10 independent witnesses in Aryan Khan's case. The report stated that Gosavi has been an alleged accused in four cases of cheating that includes one in Andheri Police Station, Mumbai in 2007, Kapurbawdi Police Station, Thane in the years 2015 and 2016 and Faraskhana Police Station, Pune in 2018. A resident of Kasba Peth named Chinmay Deshmukh had registered the complaint against Gosavi in Pune on May 29, 2018. 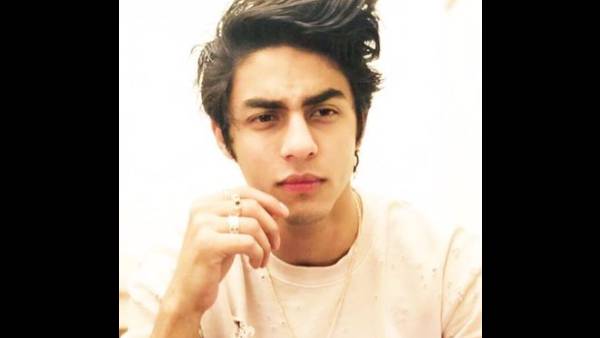 The news report had shared about the complaint stating that Kiran Gosavi had posted a requirement for hotel management jobs on social media after which Chinmay Deshmukh had got in touch with him. Gosavi had assured Deshmukh that he would get him a job in Malaysia and had further asked him to transfer Rs 3.08 lakh to a bank account under the pretext of different reasons between November 2017 and March 2018. But Gosavi did not fulfil his promise of offering a job to Deshmukh nor did he return the whopping amount. After this complaint, the police authorities had booked Gosavi under sections 419 and 420 of IPC.

Not only this but actress Richa Chaddha earlier took a dig at Kiran Gosavi and tweeted stating, "So fame becomes the end goal? This guy is not with the BJP, the bald guy was not with the NCB, what were they doing? Why were they pretending to look busy in front of TV cameras? Can other citizens also become active and join pending crime investigations? I have a list."