Raveena Tandon raised several eyebrows when she adopted two girls, Chhaya and Pooja in 1994 when she was just 21 years old. Back then, many believed that it would spell doom for her Bollywood career, but the actress stuck to her guns.

Recently, in an interview with an entertainment portal, the Mohra actress talked about what it feels to be called a 'nani' at the age of 46 as both her adopted daughters have kids of their own now.

Raveena was quoted as saying by MissMalini, "Technically, the minute that word comes, people think you're 70-80 years old. When I had taken in my girls I was 21, and my eldest was 11. We actually just have an 11-year gap between us. She's had her baby, so she's more like a friend, but technically, I am a mom-like figure to her in her life. That's what equates to being a grandmom, so that's how it is." 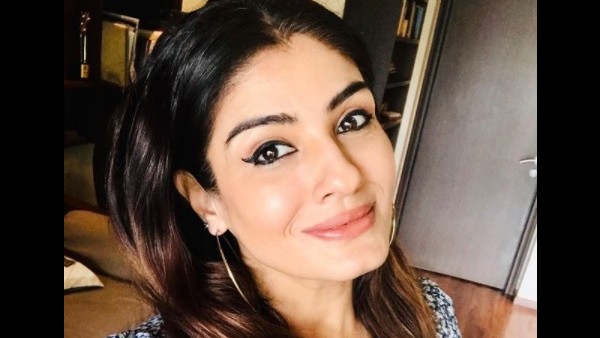 ALSO READ: Raveena Tandon Recalls The First Time She Saw Herself On Screen; 'It Was A Strange Feeling'

Earlier, the Andaz Apna Apna star had said that adopting Pooja and Chhaya was the best decision of her life.

"I didn't like how their guardian would behave with them and some instinct in me pushed me to take them to my home. There was something about them that made me feel that me being a 21-year-old doesn't matter. I can say it has been the best decision of my life. I cherish each and every moment I have shared with them, from taking them into my arms for the first time to walking them down the aisle," Raveena had told Pinkvilla in an interview. 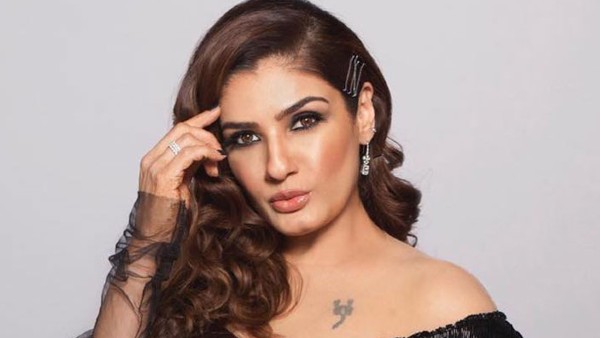 The actress also recalled how she was told that being a single mother would affect her status as a prospective bride. Nine years after adopting Pooja and Chhaya, Raveena Tandon got married to Anil Thadani in 2004. The couple are blessed with a daughter Rasha in 2005 and son Ranvirvardhan in 2008.

Workwise, Raveena will next be seen in Yash-starrer KGF: Chapter 2. She is all set to make her digital debut with Netflix's supernatural crime thriller Aranyak. Besides these projects, the actress also has Akshaye Khanna-starrer Legacy in her kitty.