Sushmita Sen's eldest daughter Renee Sen is all grown up and ready to take Bollywood by storm. The young girl recently made her acting debut with a short film titled Suttabaazi, and earned rave reviews for her performance in it.

Renee is currently working on another project in which she will be seen sharing screen space with actor Darsheel Safary of Taare Zameen Par fame. Renee recently took to her Instagram page to share a bunch of goofy pictures with her co-star Darsheel and even penned a sweet post for him. In her note, she called him 'kind, funny, helpful and an amazing friend.'

Renee wrote, "@dsafary We may not have a lot of pictures together but the memories made while shooting and the workshops are forever! You are kind, funny, helpful and an amazing friend! So happy I worked with you so early on because I know it's made me a better actor and person! Lots more madness and fun is pending! ❤🤗🌈 PS: Miss our unique handshake already😂! @expositionfilms Thank you for this beautiful picture and caption!"

On the other hand, Darsheel took to his Instagram story to share a glimpse of behind-the-scenes from the sets.

If reports are to be believed, Renee and Darsheel are doing a short film together. The coming-of-age film helmed by Kabeer Khurana, also stars Suchitra Pillai, Afrah Sayed, Zubin Shah and Seerat Mast.

Earlier, Renee had opened up about her acting plans while speaking with Quint and said, "All of us want to be on the big screen, with the whole entourage that follows. I want that too. But the only condition is I have to get that on my own merit." 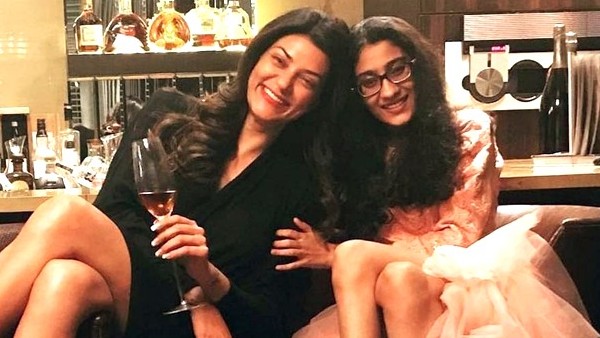 ALSO READ: Sushmita Sen's Daughter Renee Sen On Being Compared To Her Mom: Those Shoes Are Too Big To Fill 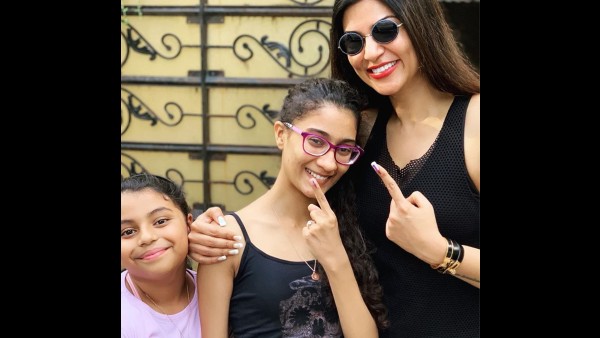