It's known to all that Sanjay Kapoor and Maheep Kapoor's daughter Shanaya is all set to be launched in Bollywood by director-producer Karan Johar under his banner Dharma Productions. While fans are curious to know more about her debut film, here's some new scoop on the film.

As per a report in Pinkvilla, Shanaya will be stepping in the Hindi film industry with a romantic comedy which will be directed by Shashank Khaitaan of Badrinath Ki Dulhania and Dhadak fame. One also hears that the love triangle stars Lakshya and Gurfateh Singh Pirzada as male leads.

Reportedly, the trio had been attending acting workships for this film over the last six months as the makers were keen to take the film on floors in July. However, owing to the second wave of COVID pandemic, the makers are now planning to chalk out a new schedule. 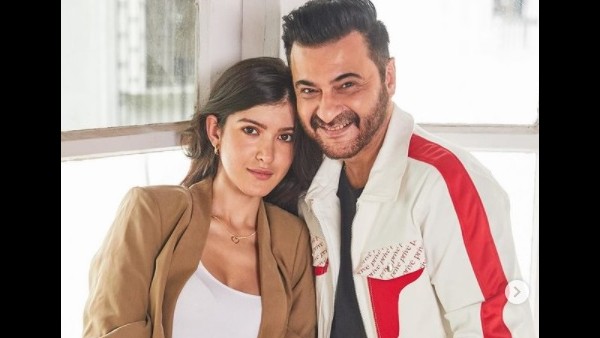 Sanjay Kapoor On Daughter Shanaya's Bollywood Debut: It's Better That She Learns From Her Own Mistakes

A source to the development told the entertainment portal, "It's a love triangle in the rom-com space and two other actors in the film will be Lakshya Lalwani and Gurfateh Pirzada. The trio has been attending several acting workshops over the last 6 months as the first idea was to take the film on floors by the month of July. However, the second wave of pandemic has delayed all the plans and the makers are now awaiting restrictions to be lifted before chalking out a new schedule."

The Pinkvilla report further stated that a team from Dharma Productions will go abroad for a recce once the lockdown is eased.

"Major chunk of the story is set outside India and hence, it's important for the covid scenario to come under control. It's being planned as a big 2022 release in theatres. While the script is locked and acting workshops have already commenced, it's WIP for the other aspects of pre-production. If not for the second wave, an official announcement, with the title and director would have been made by now," the same source told the news portal. 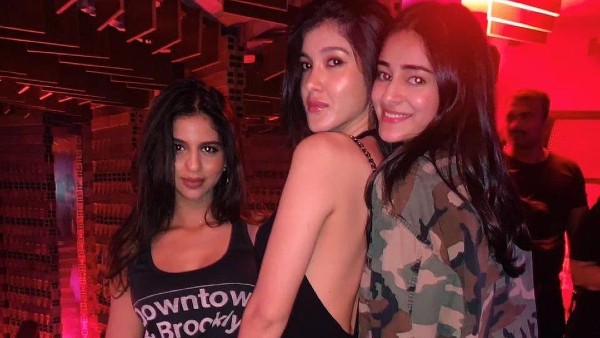 Lakshya was supposed to make his Bollywood debut with Dostana 2. However now, post Kartik Aaryan's exit from that project, the makers plan to reshoot the film with a new cast. It's to be seen whether Lakshya would be retained in the film. On the other hand, Gurfateh Singh Pirzada is best known for starring in Kiara Advani's Netflix film Guilty.

Meanwhile, earlier in a chat with ETimes, Shanaya's father and actor Sanjay Kapoor had said that he is happy that his daughter is getting launched by Karan Johar's production house.