After its theatrical release, Aamir Khan's much-anticipated Laal Singh Chaddha stirred a controversy when a Delhi-based lawyer filed a complaint against the Bollywood star and the makers of the film. He accused them of disrespecting the Indian army and hurting the religious sentiments of the Hindu community in one of the scenes in the film.

The sequence in question has a Pakistani army officer asking Aamir's character Laal the reason why he is never seen praying to which the latter says, "My mother said all this puja paath is malaria. It causes riots."

In a recent interview with Hindustan Times, Mona Singh addressed the controversy surrounding one of her lines which equates riots to 'malaria.' The actress said that she feels that people who have raised an issue with the line haven't watched the movie.

Defending the dialogue, Singh explained, "The kind of son I have, Laal, he is a slow boy and understands things only when I explain them well. At that age, you cannot tell a kid that there are riots going on and people are killing each other. What is the best solution -- the way a mother can explain something so massive in such a beautiful way , 'Desh me malaria faila hua hai'. He gets it bang on that its not the right time to step out of the house. I never bought guns for my nephew, I bought Lego, books or other toys. You don't hand them guns or talk about issues like killing." 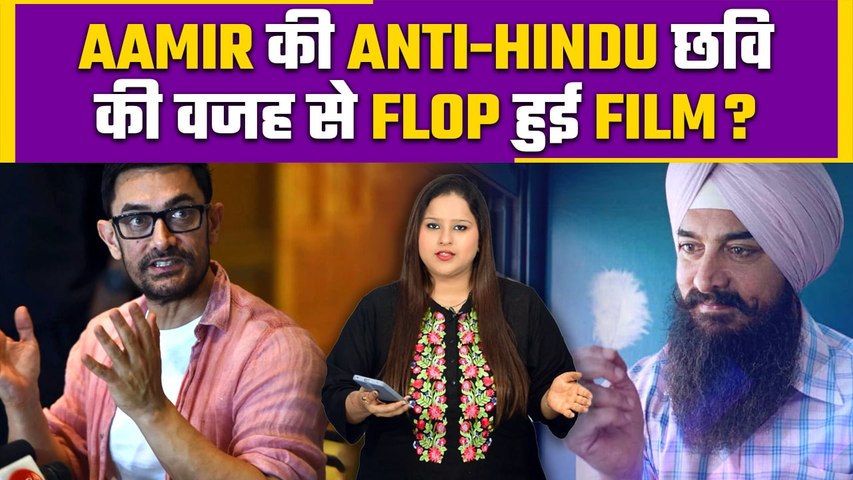 Mona further added that people who have watched the film haven't raised a question. She told the daily that there's nothing to feel bad and that there's no political thing going on in the film.