After Hrithik Roshan-Tiger Shroff's 2019 blockbuster film War, Siddharth Anand's next directorial is the much anticipated Pathaan which marks Shah Rukh Khan's return to the big screen after a short sabbatical. The film also features Deepika Padukone and John Abraham in pivotal roles.

Recently, the makers had dropped the release date announcement video of Pathaan which took social media by storm. In a recent chat with Mid-day, Anand opened up on the pressure of helming King Khan's comeback vehicle. The filmmaker said that his sole motive has been to make Pathaan worthy of Shah Rukh Khan's charisma and that they can't make a misstep at any point. 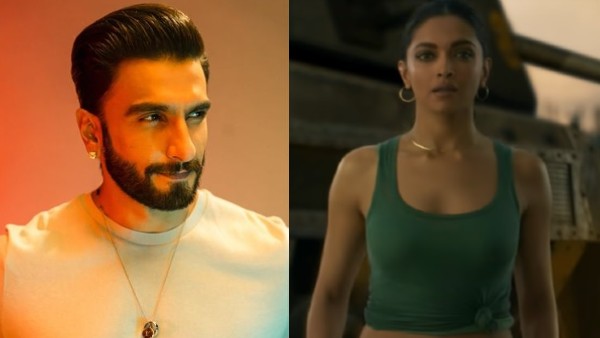 Mid-day quoted Siddharth as saying, "Pathaan has been designed as the biggest action spectacle from the Hindi film industry. We have the most-loved superstar of our generation with us. It is an honour and a responsibility for us. So, we can't make a misstep at any point. We ensured that Pathaan's date announcement video gave bang for the buck to the audience."

The Bang Bang director revealed that Deepika Padukone was also his first choice for this film as she and Shah Rukh Khan shared some crackling chemistry in the past in movies like Om Shanti Om, Happy New Year and Chennai Express. If reports are to be believed, John Abraham plays Shah Rukh Khan's nemesis in the film. 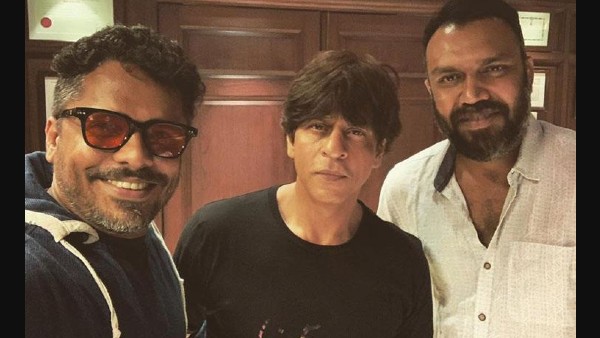 Aashiq Abu On His Film With Shah Rukh Khan: We Are Working On It, It Will Take Some Time

"Deepika's [addition] makes the film more exciting as the duo have delivered blockbusters in the past. Plus, we have John, who is undisputed in action. So, there is pressure to deliver a cracking product. I love the pressure and the anticipation," the tabloid quoted him as saying.

Meanwhile, superstar Salman Khan will be making a guest appearance in this film which is scheduled to arrive in cinema halls on January 25, 2023.