Plot: The short film, Verses Of War follows two soldiers from neighbouring countries crossing paths in a conflict zone. Their encounter begins with strong opposing words but grows into recognition for each other and their passion for their countries.

Review: Verses of War directed by Prasad Kadam and written by Kapil Mishra is an ode to soldiers everywhere who put their nations before their individual hopes and dreams. No matter how different they all have their passion for their country that bounds them together.

Major Sunil Bhatia (played by Vivek Anand Oberoi) of the Indian National Army is on a mission to infiltrate the Pakistani Army's hideout, only to be captured by them. There he meets Major Nawaz Jehangir (played by Ronit Roy) as his interrogator. Nawaz enquires about the mission ut Sunil refused to give out any information. While investigating Sunil's belongings, Nawaz comes across his diary filled with poems. 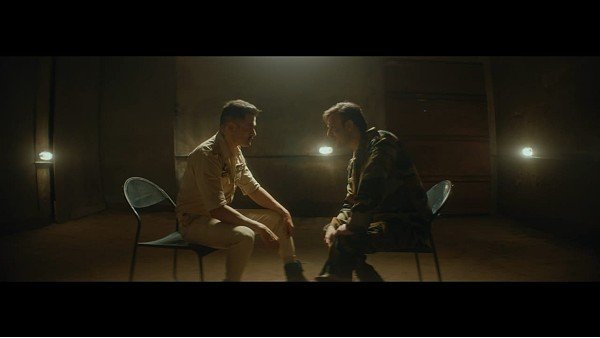 Instantly impressed, Nawaz questions Sunil why he chose to fight for the country when he has such talent in writing. Sunil's answer is something that probably stays true for all nation's warriors. He answers that even though he has passion and desire it is nothing compared to his love for the land. Their unusual relationship continue to grow in the time he stays in the jail.

Meanwhile Rohit in the future can be seen taking a trip to Delhi, India. When the driver asks where he is from, Nawaz hesitates to tell the truth that he is from Pakistan. However, he eventually decides to visit Sunil's window to return the diary that he was left with. While the short begins with rising war action apt for the time of it release of Republic Day, within minutes it changes to a more dramatic tone. While it is acceptable that people who spent time together may grow to care for each other, the relationship between Sunil and Nawaz is not believable. 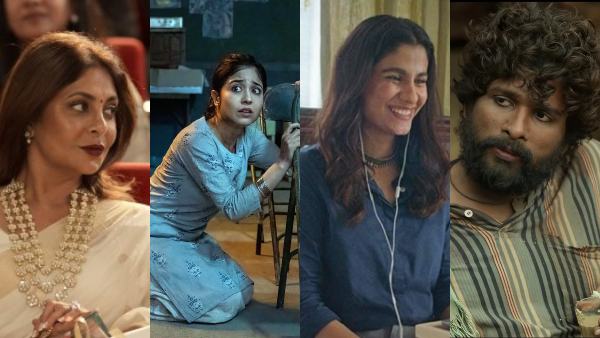 The makers have made little effort to convince the audience of the same. Vivek and Rohit do their best, but the dialogues do not help them either. Most of the dialogues are verses from poems which sound great with Vivek's deep voice but end up looking unnatural for a soldier in enemy territory. Between dodgy script, sets and blinding camera work, Verse Of War doesn't have much going for it, except an unusual angsty love story.

Overall, the short film Verses Of War is all about unspoken passion and desire much like Verse Of War's unmet potential.