After Tom Cruise's rant on the sets of Mission: Impossible 7 went viral on social media, another news from the film sets was reported by The Sun. A source told the portal that Tom Cruise and his MI 7 co-star Hayley Atwell are romantically involved. The source added that, while they 'hit it off on day one', the filming difficulties faced during the Coronavirus pandemic brought them 'closer together'.

"Tom and Hayley hit it off from day one. Lockdown, and all the difficulties that came with it, brought them even closer and they've become fairly inseparable. They've been meeting up after hours and she's been to his London pad. They get on brilliantly and both seem very happy," a production source told The Sun.

The Sun Quoted A Source Saying Tom & Atwell Are Inseparable

The two have been snapped on the sets together and can be seen spending time together between shots. Hayley reportedly often shares behind-the-scenes snaps with Tom on Instagram, and even joked that Tom is her new ‘driving instructor'. Tom hasn't been linked romantically to anyone since his split with Katie Holmes. Tom and Katie got married in 2006 and have a 14-year-old daughter Suri.

Notably, neither Tom nor Hayley have confirmed the reports. While Tom is reprising his role as Ethan Hunt in the latest film in the Mission: Impossible franchise, Hayley's role remains undisclosed. Christopher McQuarrie, who wrote the upcoming sequel has previously described Hayley's character as a "destructive force of nature".

Mission: Impossible 7 To Release In November 2021

Well, Mission: Impossible 7 has faced a number of setbacks since the shooting began earlier this year. They recently wrapped up shooting in Italy and Norway, and are currently shooting in London. Reportedly, Tom has been taking extra precautions to ensure that the movie releases as scheduled on November 19, 2021. 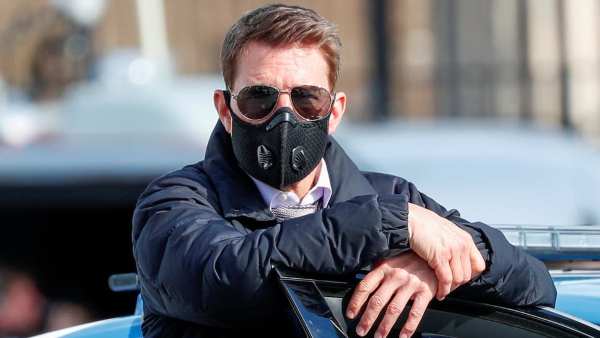 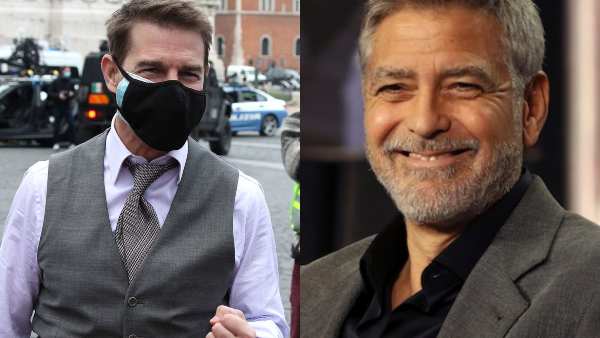