Chris Evans known for playing Captain America in the Marvel Cinematic Universe has revealed that he has let go of his ancient iPhone 6s. While the news came as a shock to many, fans rejoiced that the actor has moved on to a phone that is more up to date. For the unversed, iPhone6 was released back in September 2014. 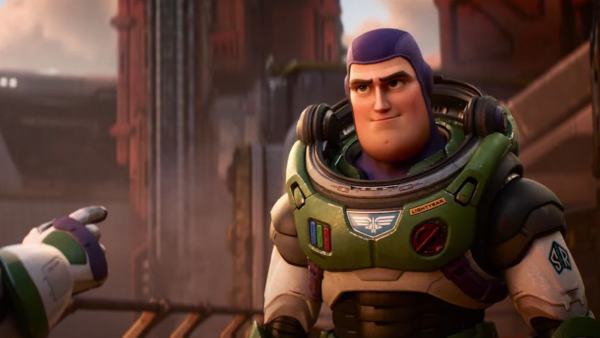 Taking to his Instagram, the actor shared a picture of his old phone and the new phone as data transfers. He captioned it as, "RIP iPhone 6s. We had a good run. I'll miss your home button. I won't miss the nightly battle of trying to get you to charge. Or your grainy pictures. Or your sudden drops from 100% battery, to 15%, to completely dead all within minutes. It was a wild ride. Rest easy, pal #tilthewheelsfalloff"

To everyone's shock, Chris wasn't the only actor hanging on to an old phone. Actress Octavia Spencer revealed in the comment section that she went through something similar recently. She wrote, "OMG! I just gave up my home button last week. Transitioning to the 13 has been easier than I thought. So.... #IFeelYouBuddy"

Meanwhile, Kate Beckinsale wrote, "Not the grainy pictures," Lizze Broadway added, "Why does this bring me so much joy."

One fan commented, "I just love how dramatic he is", another comment matched the actor's energy and said, "RIP IPHONE 6 YOU WILL BE MISSED", the third fan wrote, "HALLELUJAH". One comment read, "It's about damn time... ".

On the work front, Chris will be seen in The Gray Man alongside Ryan Gosling. The Russo Brothers directorial also stars Dhanush, Rege-Jean Page, Jessica Henwick, Wagner Moura and Alfre Woodard. It will release on Netflix on July 22. 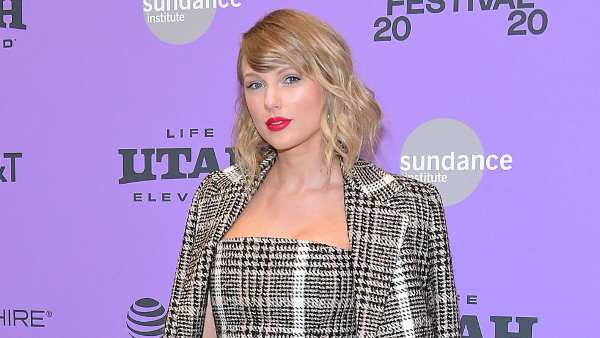 He will also be seen in Apple Original film Ghosted followed by Knives Out sequel with Ana de Armas.