Upendra and Rachita Ram's I Love You will hit the theatres on June 14. Yesterday, the trailer of the film was launched by Sudeep. The Pailwaan actor who was present at the event revealed that his intention behind attending the trailer launch wasn't to simply wish Upendra luck. He has a request for the Real Star and Sudeep wants him to fulfil it. He also went on to call Uppi his only competition in the industry.

Sudeep said, "Upendra is my only competition. After watching his dance moves I realised I need to make an effort too. It is the matter of my respect. Upendra is an inspiration to all of us. If any of the Kannada actors have worked in other film industries, it's because of his motivation."

"You have been an inspiring figure to many through your films. I request you to direct a movie now. And, kindly act in your own directorial. A few directors should never sleep. The industry thrives on their talent. I came to this program to request you to direct your own film and not to wish you," said the Pailwaan actor. 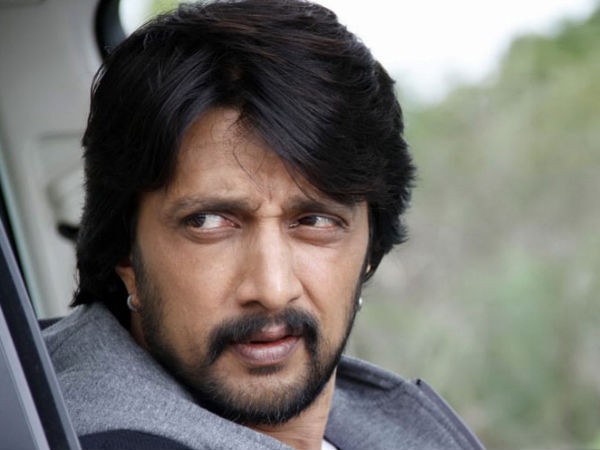 Sudeep Feels Sandalwood Is Taking Too Long To Change; Says Other Film Industries Are Moving Ahead!

Apparently, Upendra is planning on directing his 50th film. More details are yet to be revealed about the same.