The Sandalwood film industry is currently reeling in the effects of the outbreak of the Coronavirus Disease 2019 (COVID-19) in the world. A number of films including Puneeth Rajkumar’s upcoming biggie Yuvarathnaa have canceled their international shooting schedules. For the unversed, Darshan starrer Roberrt makers had also announced a while back that they had called off the plan to shoot a song sequence in Spain.

Filmmakers and production houses are taking preventive measures by planning on changing their international traveling plans. Many of them are now finalizing new locations within India or postponing the shoot schedules.

For the uninitiated, team Yuvarathnaa was all set to travel to Slovenia for a song sequence. But the production house Hombale films recently took to social media to share the change in plans for the Puneeth Rajkumar starrer. The tweet read, “The shoot for Yuvarathnaa in Europe has been cancelled due to the #CoronaVirus scares. Will keep you all posted for further updates. Don’t believe in speculations/ rumours.” (sic)

Karthik Gowda, executive producer of Hombale Films went on to add, “I don’t think coronavirus has affected the film industry, except for those who were planning to shoot abroad, which is just 4 to 5 per cent. It doesn’t make a difference. There is always an alternative.”

Many other filmmakers have also announced there change in plans. Jayathirtha, director of the movie Banaras was all set to shoot a song in Singapore but has now shifted to Sri Lanka. The director revealed, “Circumstances have led us to compromise on locations. But at the same time, we can’t take risks. My story demanded a place like Singapore. But now we have dropped it and have opted for Sri Lanka. If need be, Goa can be an alternative.”

Prem who is gearing up for the release of his next film Ek Love Ya has also shared that his film’s shooting schedule has gone for a toss due to the virus scare, thus leading to a change in the film’s release date. He said, “We had planned to shoot a song either in Egypt or France. But the outbreak has led to the change of schedule and place, and I am yet to take a call.”

Prajwal Devaraj’s Arjun Gowda makers have also called off their abroad shooting schedules. The cast and crew had planned to shoot the songs of the film overseas. The makers are now in search of locations in India to complete the songs. 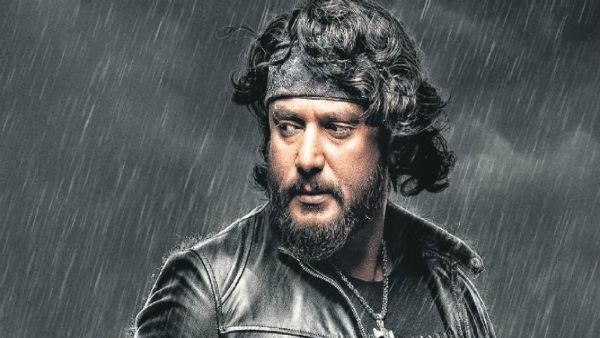 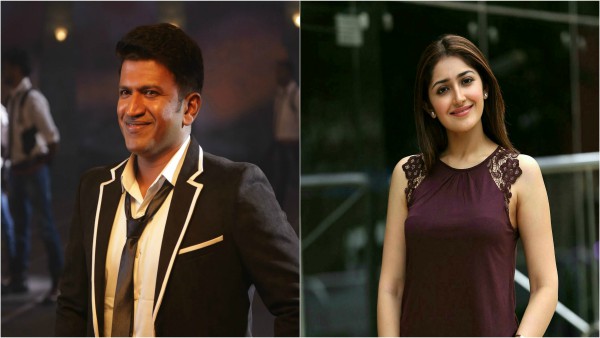 ALSO READ: Puneeth Rajkumar To Head To Europe For The Last Schedule Of Yuvarathnaa