According to reports, senior actor Anant Nag has decided to not be a part of KGF Chapter 2. Anant played a pivotal character in superstar Yash's KGF Chapter 1. He has supposedly had creative differences with the makers of the film which could not be resolved, and therefore has walked out of the film.

Cinema Express reported that Anant Nag is unhappy with the changes made to his character, which was that of a journalist/author, who also narrated the film.Apparently, now the task of narration has been given to another character.

This rumour has not yet received an official confirmation from the film's production house, Hombale Films.

The shoot of KGF 2 is currently in its last phase. The shoot is going on in Hyderabad, where certain key portions of the movie are being filmed.

Bollywood actor Sanjay Dutt will be making his Kannada debut with KGF 2, which has got fans super excited. The film will also see Raveena Tandon playing a key role. Srinidhi Shetty is going to be the female lead opposite Yash. Directed by Prashanth Neel and produced by Vijay Kirgandur, KGF Chapter 2 is scheduled to hit the theatres some time in July 2020. The exact release date will be announced only after the film wraps. 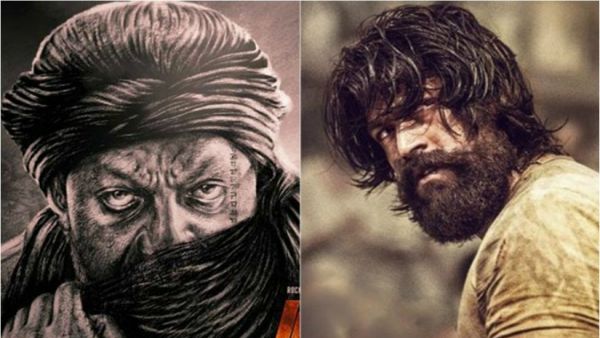 ALSO READ: KGF Chapter 2: Yash And Sanjay Dutt's Climax Fight Sequence To Be The Highlight Of The Film