Kirik Party director Rishab Shetty was putting together his next directorial venture, Rudraprayag with Anant Nag in the lead role. Produced by Jayanna Films, the project was also supposed to also star Bigg Boss Season 7 winner, Shine Shetty in an important role. However, due to the COVID-19 pandemic and nationwide lockdown, the shooting for the film was put on hold.

And now Rishab continues to be unsure as to when he will be able to resume work on the film. In an interview with the Times of India, the actor-filmmaker revealed that he plans on focussing and completing his acting commitments first.

Rishab said, "I have a team of writers, so I kept pitching my ideas to them throughout the lockdown and did a lot of brainstorming. When I got back to Bengaluru, we took stock of the progress on all the discussions and even had a line-up of projects ready, so to speak. We will reveal those when permissions and plans for shooting are clearer."

He went on to add, "This is a big-budget film that has to be shot in and around forests and, therefore, requires a big crew. Permissions for such projects are unlikely to come through immediately. Moreover, we have a senior actor like Anant Nag front lining the project, so we need to ensure all precautions are in place. We are looking at tentatively beginning around September or later, depending on the situation."

Meanwhile, the 36-year-old will soon be facing the camera for Giri Krishna’s next film. “The project is titled Hari Kathe Alla Giri Kathe. Giri had pitched this film when we were shooting Kirik Party. Back then, acting was not really on my radar and I was keen on direction, so I told him that I’d do it if it was character-driven in nature. He kept that in mind and worked on his script. This film requires us to shoot in and around Bengaluru only, so, I will work on it as soon as we get the green signal to resume film production," he said. 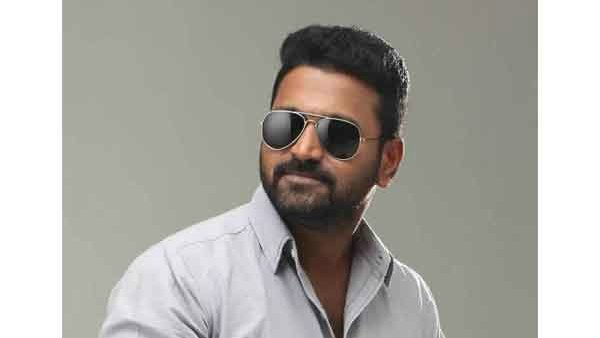