Fans and followers of Prabhas are going gaga over the latest announcement by KGF production banner Hombale Films. The Rebel Star is all set to join hands with the celebrated director Prashanth Neel. The first look poster of the film along with the title was unveiled today. Touted to be an action-thriller, the film has been titled Salaar.

Though a section of social media users expressed their disappointment with the announcement, stating that the director was doing injustice to the Sandalwood industry by giving the opportunity to a Telugu actor instead of a Kannada hero, looks like Puneeth Rajkumar has a different approach to the scenario.

Upon the announcement, the Raajakumara actor took to his social media handle to welcome the Rebel Star to the Kannada Film Industry. Sharing the intriguing poster of the film featuring Prabhas, the superstar wrote, "#SALAAR THE MOST VIOLENT MEN.. CALLED ONE MAN.. THE MOST VIOLENT!! With open arms, ನಮ್ಮ ಕನ್ನಡ ನಾಡಿಗೆ, I welcome you home #Prabhas. @hombalefilms @VKiragandur @prashanth_neel."

#SALAAR
THE MOST VIOLENT MEN.. CALLED ONE MAN.. THE MOST VIOLENT!!
With open arms, ನಮ್ಮ ಕನ್ನಡ ನಾಡಿಗೆ, I welcome you home #Prabhas.@hombalefilms @VKiragandur @prashanth_neel pic.twitter.com/daCFKjqiK3

Coming back to Salaar, the highly awaited film is backed by Vijay Kiragandur under his production banner Hombale Films and is scheduled for release on Christmas 2022. 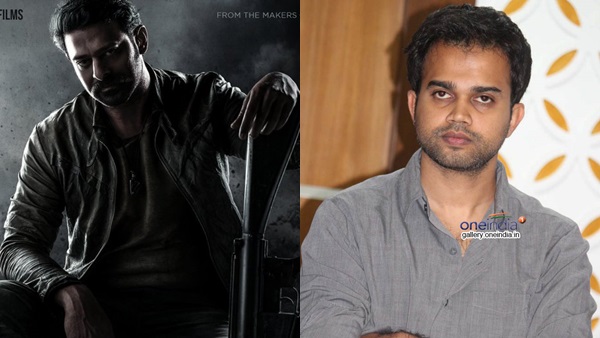 Salaar: Prashanth Neel Gets Trolled By Netizens For Casting Prabhas Instead Of A Sandalwood Star 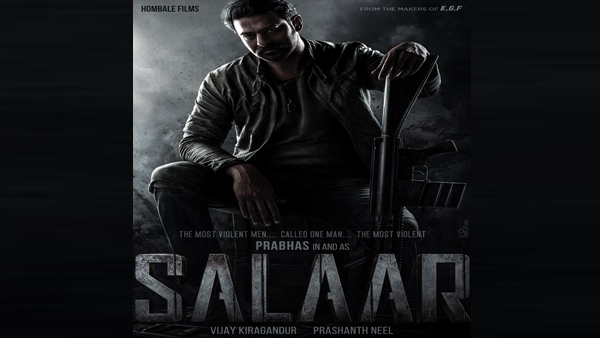 Salaar: Prabhas To Star In KGF Director Prashanth Neel's Next