In the latest episode of Bigg Boss Kannada 9, Bigg Boss conducted this week’s nominations. However, he introduced a shocking twist in the procedure as the contestants were asked to gather in the garden area and nominate their inmates in front of everyone. BB even asked captain Rupesh Rajanna to directly nominate one candidate among Rakesh Adiga and Roopesh Shetty to the danger zone.

It must be noted that they were the only two contestants in the safe zone at the end of the nominations. The captain decided to nominate Adiga and said that he has turned out to become a strong contender in the house. Besides Rakesh, the other contestant who ended up getting nominated for this week’s eviction were Anupama Gowda, Amulya Gowda, Deepika Das, Arun Sagar, Aryavardhan, Prashanth Samabargi, and Divya Uruduga are also in the danger zone.

Meanwhile, Anupama got punished for breaking glass inside the house by Bigg Boss. She was asked to consume all liquid from a tiny container. Not just that. Bigg Boss decided to up the ante by asking Anupama to teach dance to any male contestants before consuming water. 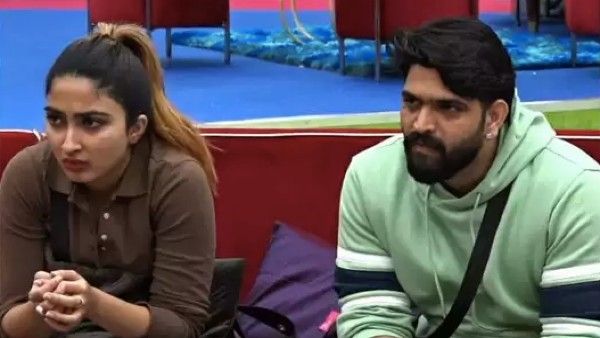 Bigg Boss Kannada 9: Sanya Iyer Opens Up About Roopesh Shetty For The First Time: He Chose To Stay Away But… 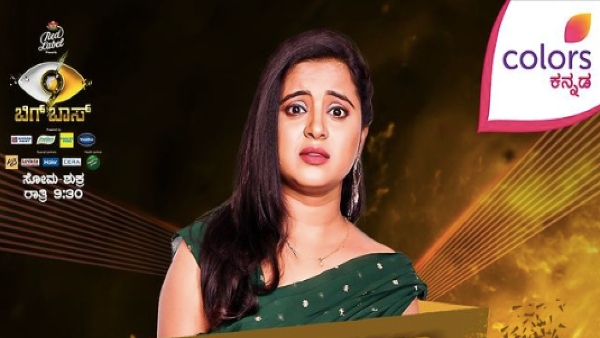 Bigg Boss Kannada 9: Kavyashree Gowda Gets Eliminated After Spending 10 Weeks In The House

The actress took the punishment with a sportive spirit and taught various dance steps to Rakesh, Roopesh, Prashanth, and other members of the house. She was clearly seen having a lot of fun while teaching dance to her male co-contestants as she took it on a very positive note.

On the other hand, Aryavardhan also served his jail time this week. It was part of the punishment which was supposed to be followed during the ninth week but the contestant was exempted from it at the time owing to his health condition.