Nivin Pauly, the crowd-puller celebrated his 36th birthday today. As a special surprise for his fans and followers, the actor shared the new poster of his next outing Thuramukham, through his official pages. Nivin Pauly also shared the special sneak peek video of his other project Padavettu, which was released by the makers as a special birthday gift for their leading man.

The charming actor has simply nailed the rustic look in the new poster of Thuramukham, in which he is playing the role of Moidu, a port labourer. The sneak peek video of Padavettu, on the other hand, features some moments of Nivin Pauly from the location, along with the cast and crew members.

Thuramukham, which marks Nivin Pauly's first collaboration with the cinematographer-director Rajeev Ravi, is based on KM Chidambaram's popular play of the same name. The Nivin Pauly starrer is scripted by Gopan Chidamabaram, the popular writer and son of KM Chidambaram. Nimisha Sajayan appears as the female lead in the project, that features Indrajith Sukumaran, Joju George, Sudev Nair, Arjun Ashokan, Poornima Indrajith, Darshana Rajendran, Manikandan Achari, and so on in the supporting roles.

Coming to Padavettu, the rustic entertainer that marks actor Sunny Wayne's feature film production debut, is directed by newcomer Liju Krishna. Nivin Pauly, the lead actor is playing a highly challenging role in the movie. The actor is reportedly appearing in two get-ups in the movie, and has gained over 15 kilos for the perfection of the role. Nivin is now going through a strict diet and workout regimen, to shoot for the second phase of his character. Talented actress Aditi Balan appears as the female lead in the movie. 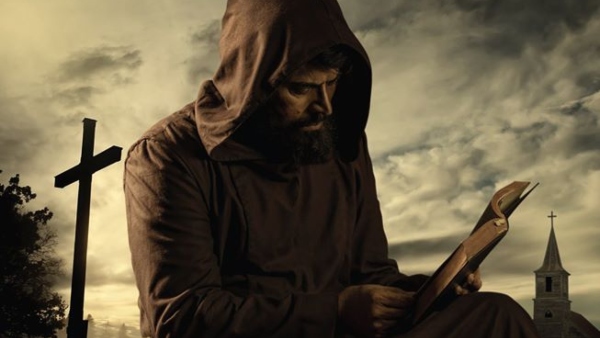 Mammootty's The Priest: The Second Schedule Is Wrapped Up 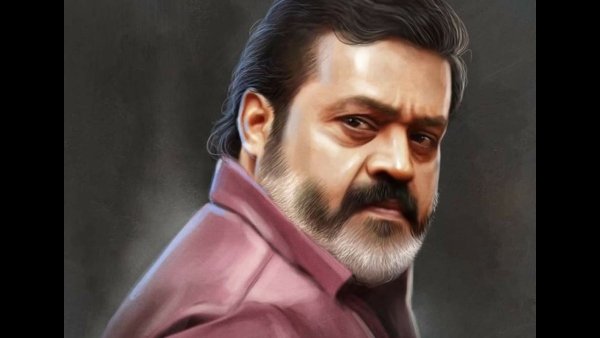 SG 250 Is Not Shelved: The Title Of The Suresh Gopi Starrer To Be Revealed Soon!