Tovino Thomas has announced his next outing titled Kala. The actor took to his social media handle to share the happy news with his fans and followers with a poster of the film. In the poster, a blurred painting of Tovino can be seen, wherein his body is shown as a forest with a small boy and a dog exploring the wilderness. Interestingly, the painting of the actor displays the same bearded look of Tovino as he had shared earlier on social media.

The movie is helmed by Rohith VS, who has earlier directed Adventures of Omanakuttan (2017) and Iblis (2008). Apart from Tovino, Kala also stars Lal, Divya Pillai and Pathinettam Padi actor Sumesh Moor. Bankrolled by Juvis Productions, the movie will soon start rolling after Kerala government grants permission to filmmakers. Touted to be a thriller, Akhil George is the director of photography while Livingston Mathew will handle the editing of the film.

For the unversed, Tovino Thomas and Rohith will team up for a romantic drama after Kala, which was announced before the COVID-19 pandemic.

Talking about the actor's other projects, he is currently awaiting the release of his film with Jeo Baby titled Kilometers and Kilometers. The comedy-drama is jointly bankrolled by Tovino, Sinu Sidharth, Gopi Sundar and Ramshi Ahamed under the banner Anto Joseph Film Company and Ramshi Ahamed Productions. The film which was earlier scheduled to release on March 12 also features Joju George, India Jarvis, Sidhartha Siva, Basil Joseph, Vinay Fort and Ramesh Pisharody.

Currently, the shoot of Tovino's Minnal Murali with Basil Joseph has been halted due to the ongoing COVID-19 lockdown. Bankrolled by Sophia Paul under the banner of Weekend Blockbusters, the movie also stars Aju Varghese and Harisree Ashokan in pivotal roles. 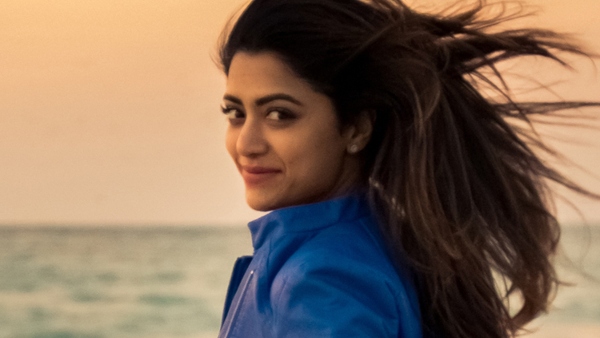 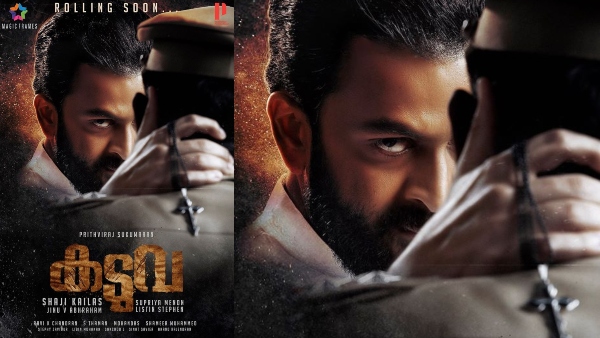