The actor-producer, who has not revealed anything about the project, wrote in his post: "Just going to park this here !" However, Dulquer Salmaan later took to his official Instagram page and shared the same poster, with the "loading" symbol. The cine-goers now suggest that Dulquer is hinting towards the upcoming title launch of the movie.

Interestingly, Dulquer Salmaan revealed the promising star cast and technical crew of the Rosshan Andrrews directorial, along with the first look poster. As reported earlier, Bollywood actress Diana Penty is playing the female lead opposite Dulquer in the movie. Manoj K Jayan, Lakshmi Gopalaswami, Saniya Iyappan, and Alencier Ley Lopez play the other pivotal roles in the cop thriller.

Santhosh Narayanan, the popular musician has been roped in to compose the songs and original score for the Dulquer Salmaan starrer. Aslam K Purayil is the director of photography. Cyril Kuruvilla handles the production designing. Sajith Sudhakaran heads the costume department. PM Satheesh is the sound designer. Dileep Subbarayan is the action choreographer.

The cop thriller marks Dulquer Salmaan's first collaboration with both director Rosshan Andrrews and scriptwriter duo Bobby-Sanjay. Expectations are riding high on the project, as it marks the comeback of Rosshan Andrrews and Bobby-Sanjay duo to the cop thriller genre, after the acclaimed movie Mumbai Police. The project is bankrolled by Dulquer Salmaan's home banner, Wayfarer Films. 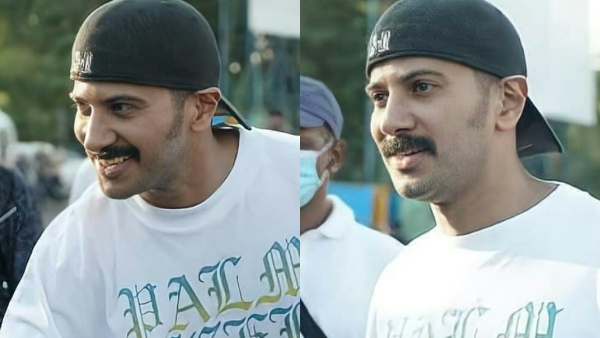 Dulquer Salmaan's New Look For The Cop Film Is Out; Pictures Win The Internet! 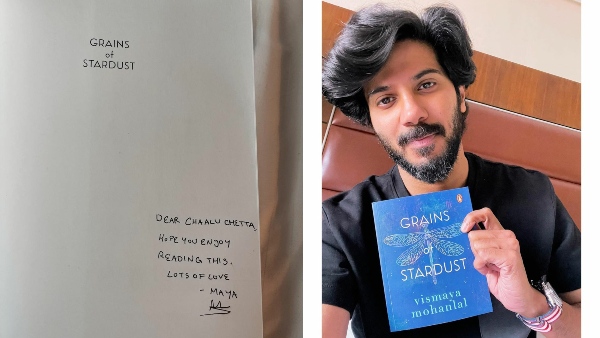