Bheeshma Parvam, the highly anticipated gangster drama that features Mammootty in the lead role, is gearing up for a theatrical release. The movie, which is helmed by Amal Neerad, has garnered the attention of audiences with its promising teaser and song video. Recently, the makers of Bheeshma Parvam treated the Mammootty fans by revealing a new poster featuring the megastar.

In the new poster, Mammootty is seen standing in rain with an intense look on his face. From the new poster, it is evident that Bheeshma Parvam will have a rain scene that will feature some great acting moments of the megastar.

Let us remind you that Big B, the directorial debut of Amal Neerad that featured Mammootty in the lead role, also had some highly intense rains scenes. One among them is the highly celebrated introduction scene of the megastar from the movie, which is loved by the audiences to date. 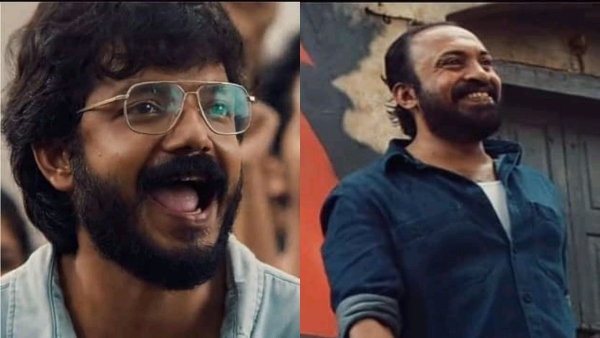 Dulquer Salmaan, the popular actor and son of Mammootty, is clearly excited for Bheeshma Parvam. The pan-Indian star, who is totally in love with the new poster of the movie featuring his legendary father, shared it on his official Instagram page. "Waiting 😍😍😍 !!! @mammootty @amalneerad_official @anwarrasheedentertainment #makewayfortheking #gonnabemonumental," Dulquer Salmaan captioned his post. 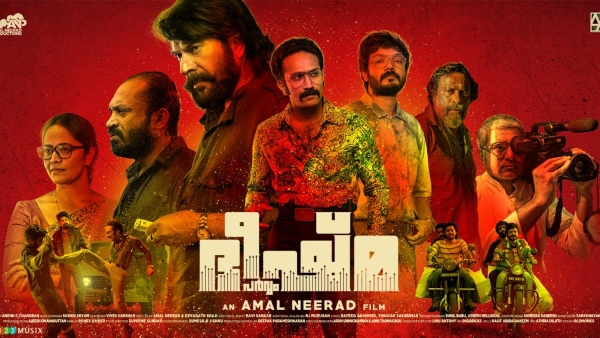 As reported earlier, Mammootty is playing the central character Michael, who was a dreaded gangster in the 1980s, in Bheeshma Parvam. The project, which has been slated to hit the theatres on March 3, 2022, will mark the megastar's first release of this year. The official trailer of the Amal Neerad directorial is expected to be out very soon.