KPAC Lalitha, the Legendary Mollywood actress has now become a beautiful memory. She will forever be remembered for her unparalleled contribution to the Malayalam film and TV industry. If her roles in cinema were mostly quirky and comical, in real life she was a person who lived her life to the fullest and believed in calling a spade a spade, without a tinge of hesitation. For her, it really hadn't mattered who stood opposite her as long as she was on the righteous side. One such instance is her altercation with late legendary actor Thilakan.

Apparently, Lalitha didn't talk to Thilakan for years. Surprisingly, they didn't utter a word to each other even while filming Spadikam where they appeared as husband and wife, and parents of Mohanlal's iconic character Thomas Chacko aka Aadu Thoma. Sharing the reason for the same, Lalitha during her interaction with a media house had shared that Thilakan accused her late husband Bharathan (legendary filmmaker) of discriminating against people on the basis of caste. In her interaction, she further revealed that even south actress Srividya tried to reconcile their differences on the sets of Aniyathipravu starring Kunchacko Boban and Shalini Ajith in the lead roles. 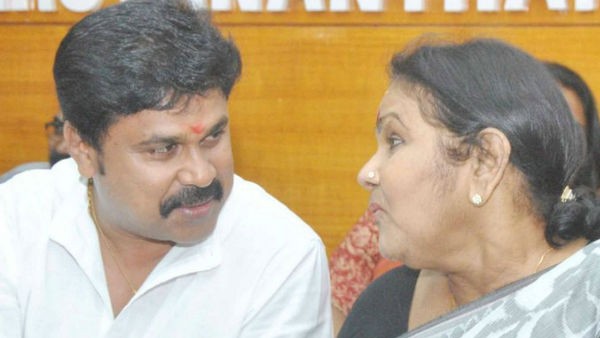 KPAC Lalitha's Demise: The Veteran Actress Had Revealed How Dileep Helped When Her Family Was In Debt 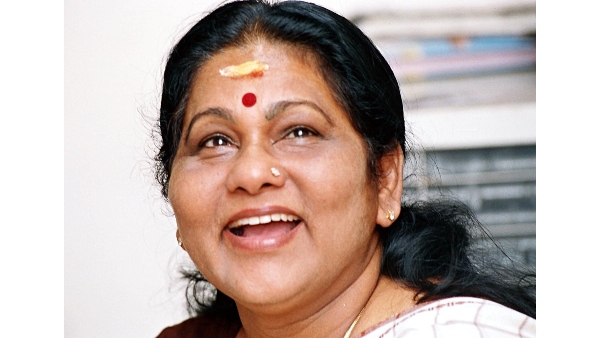 She was quoted as saying, "He had made baseless accusations against my husband and alleged that he discriminated people on the basis of their caste. One fine day, I lost control and argued with him. We would have ended up hitting each other if Oduvil Unnikrishnan had not intervened. He (Thilakan) broke a match stick and said he would only talk to me if the two broken pieces joined together. I was also upset. I said I wouldn't talk to him even if he was going to die."

Lalitha passed away on Tuesday (February 22). According to reports, the actress had been bedridden for the past few months following liver ailments and diabetes.