According to reports, the popularity of his song compelled Bollywood's popular rapper Badshah to connect with him. The Bollywood rapper then offered him a singing opportunity with him, and asked Sahdev to come to Chandigarh.

Notably, Sahdev's video went viral on social media within days. While many memes were made with the video, many also appreciated the child's free spirit and talent. Accepting the offer, the little champ from Sukma flew from Chhattisgarh to meet Badshah in Chandigarh. Zeenewindia revealed that Sahdev travelled to Chandigarh with his family and is currently staying in Noida. At the airport, he told the reporters that he saw Raipur for the first time and didn't even think that the world outside would be so beautiful. 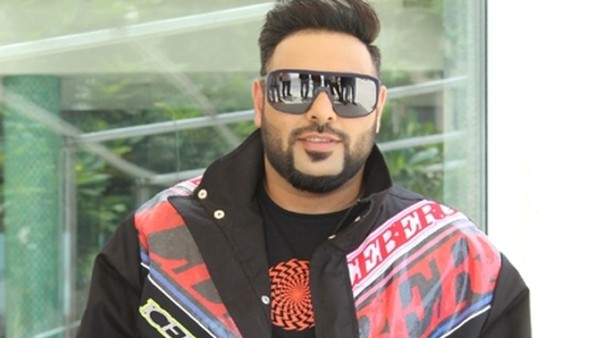 Apart from best wishes from netizens, Chhattisgarh Chief Minister Bhupesh Baghel also wished Sahdev good luck for his bright future. His tweet in hindi read, "Sahdev is getting so much love from Chhattisgarh and the whole country in his childhood. I wish this child a bright future." 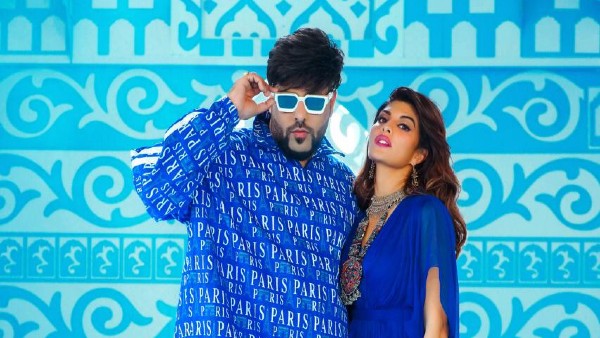 Sahdev coming from a farming family, had revealed that there is no TV, mobile in his house. He sang the song while in school after listening to it through someone else's mobile. He added that he wants to become a singer when he grows up, added the report.