SJ Surya was in the news recently when his upcoming movie Isai's album featured in iTunes India's list of top 10 album. It is a rare feat that has been achieved by the director turned music composer as it is hard to point out a music director whose maiden album has featured in the top 10 list of iTunes India. Isai's music album has received positive reviews from critics as well as from fans and thus has heightened the expectations of the movie.

Dedicating the success to AR Rahman, SJ Surya has revealed that it was AR Rahman who insisted him to learn music and to compose it himself for his film. He also had revealed in many interviews before that he actually came into the industry with dreams of making it big as an actor. But unfortunately when no director or producer wanted him as an actor, he became a director and a producer just to cast himself in his movies, he has admitted.

He has also said that nobody else could've carried the role of a deaf and dumb character so stylishly other than thala Ajith. "When you look at him in the movie (Vaali), you might want to be a stylish deaf and dumb like him" he said. "If there is one person in the industry whom I would like to thank, it would be Ajith sir for giving me a break through Vaali", he added.

With his movie Isai all set to hit silver screens shortly, the director-actor-music director has revealed that Isai is about a musician's life and his jealousy towards his contemporary music director who makes it big in the industry. 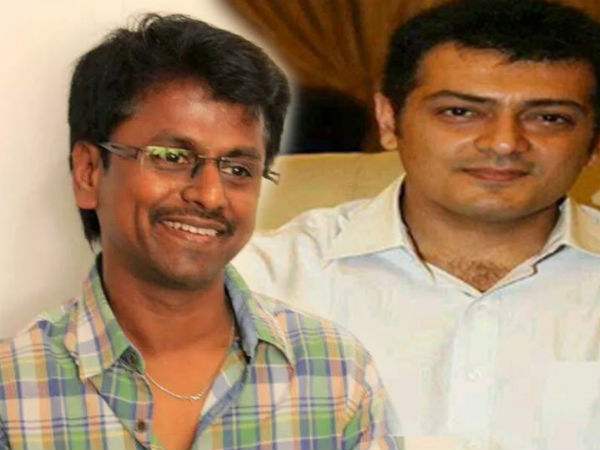 Thala Ajith In Murugadoss's Next!