Veteran actor Radha Ravi, who was mired in controversy prior to the recently concluded 'Nadigar Sangam' elections, is at it again as he calls Baahubali's performance at the IIFA Utsavam 2016, a foul play.

In his latest interview to Times of India, the Pisaasu actor has bashed the organizers and jury members of IIFA for awarding Baahubali the Best Tamil Film.

"'Baahubali' is not a Tamil film, but they gave it the Best Film award. I was nominated in the supporting actor category, but Sathyaraj was given the award for his role in that film. He might have spoken in Tamil - and I'm glad that Sathyaraj 'mappillai' won - but that was not a 100 per cent Tamil film." He has said.

"I called up Basheer, an organiser of the event, and Radikaa who was part of the jury, and told them that they cannot give the award to a Tamil artiste who was acting in what was essentially a Telugu picture. It's not because I had a grouse that I didn't get the award, but I wanted to talk about what should be just. That was foul play," he added.

Controversial topic doesn't end here as the actor has also opened up about his decision to act in Vishal's upcoming film, Marudhu.

"I fought, I lost. This is a small world. We need to work with one another. When they declared the results, I shook hands with Vishal and told him that it was a win for his hard work." He has said.

Meanwhile, he is also planning to direct a film, "I love to produce films and have been yearning to direct one. I have the story ready. It is a simple line, but the climax will move you." He has said.

Check out some of the clicks from IIFA Utsavam in the gallery below. 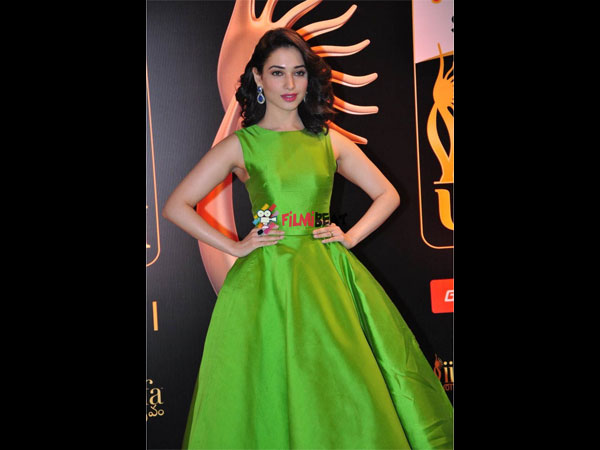 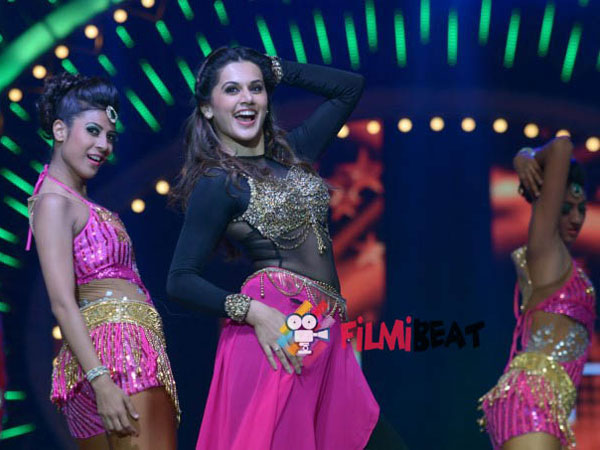 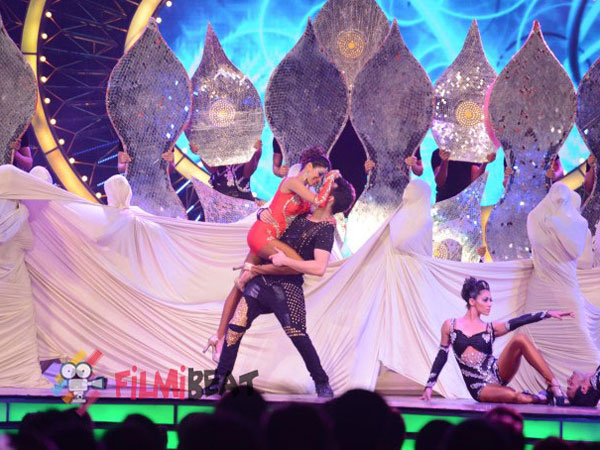 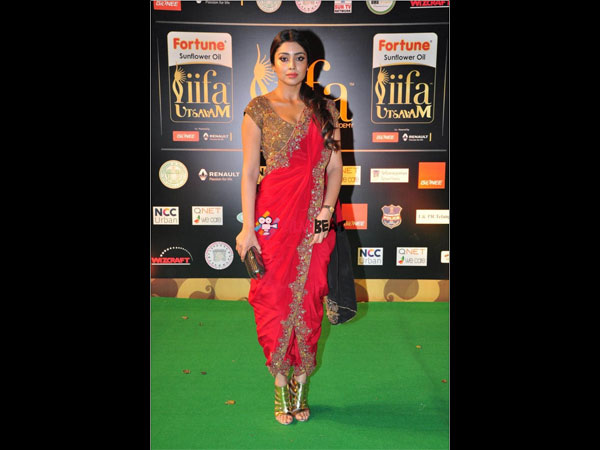 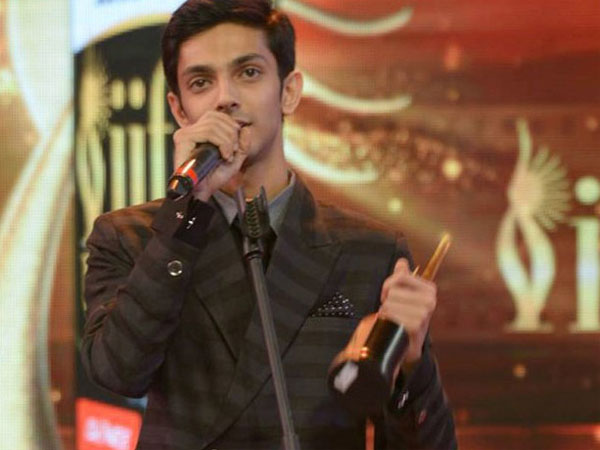 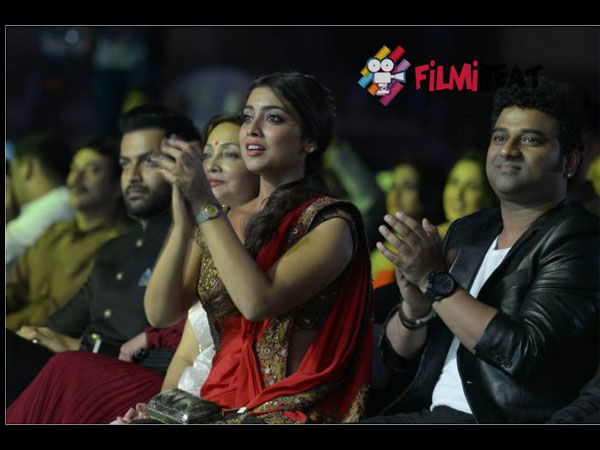 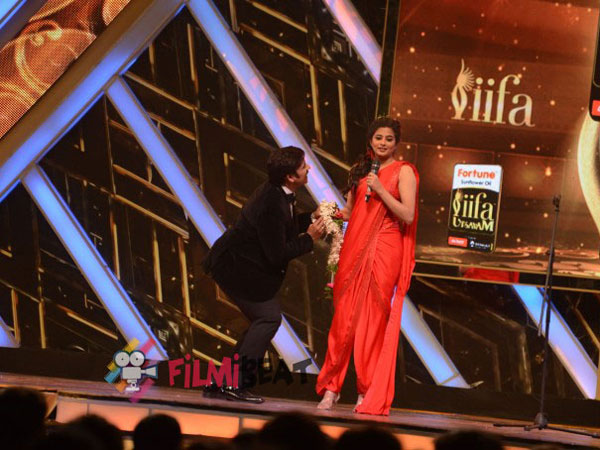 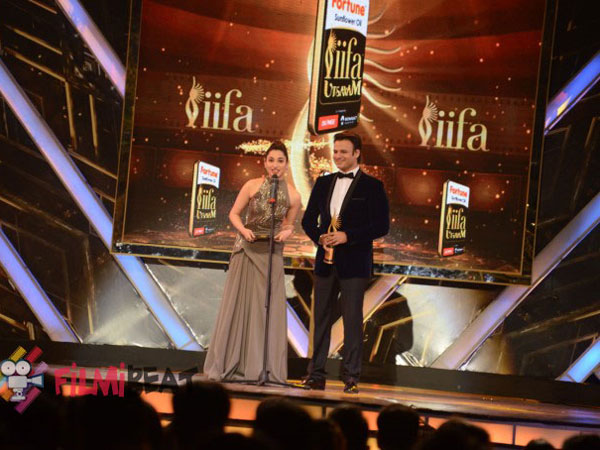 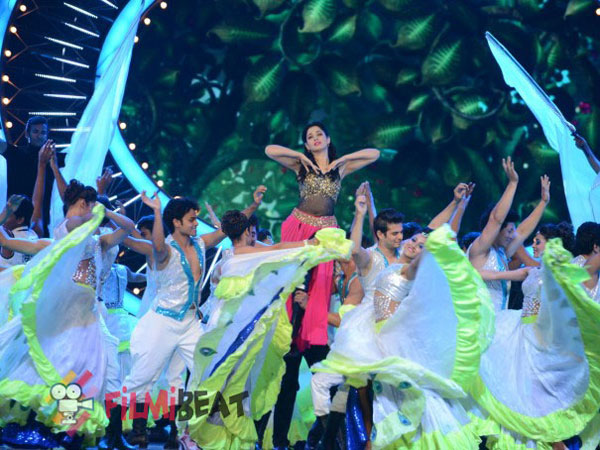 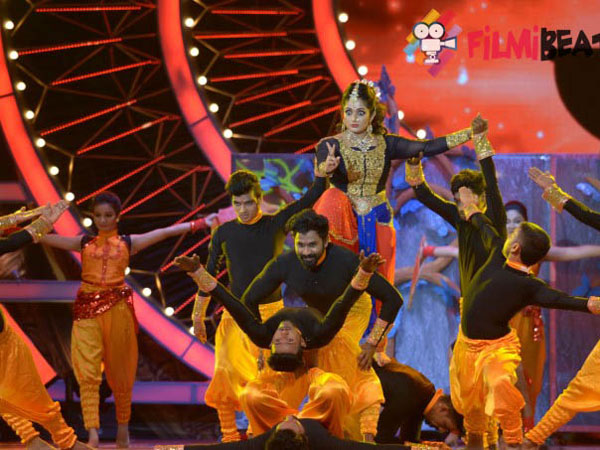 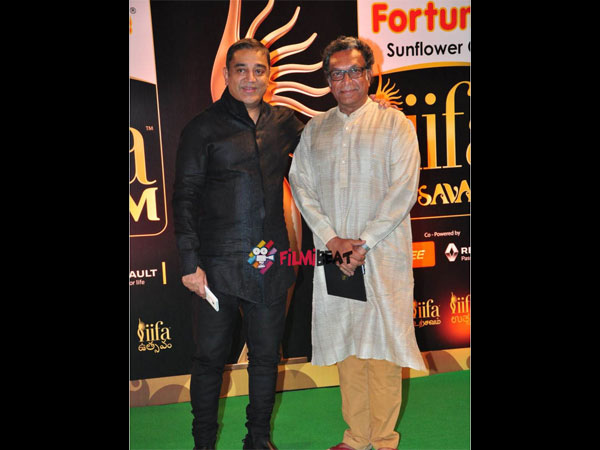 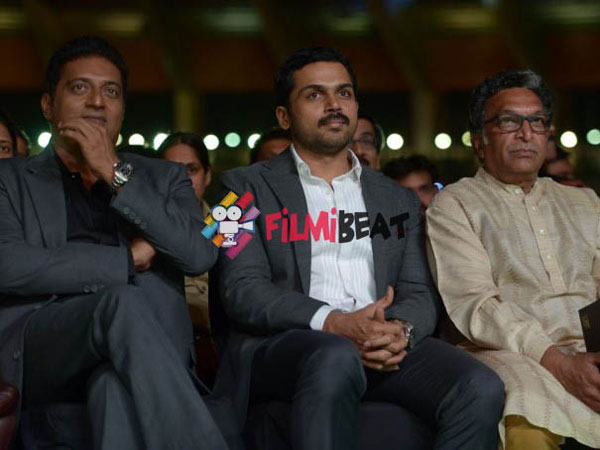 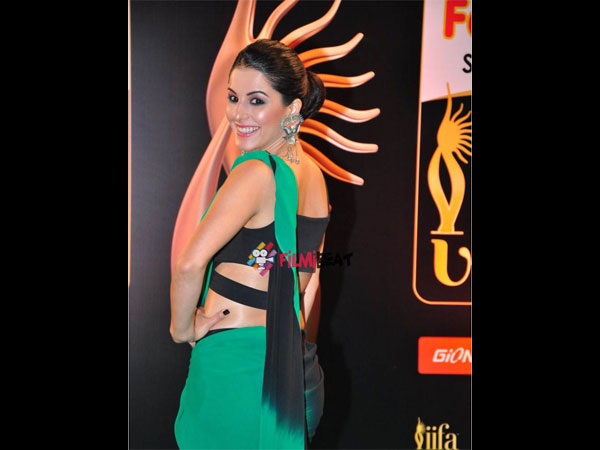 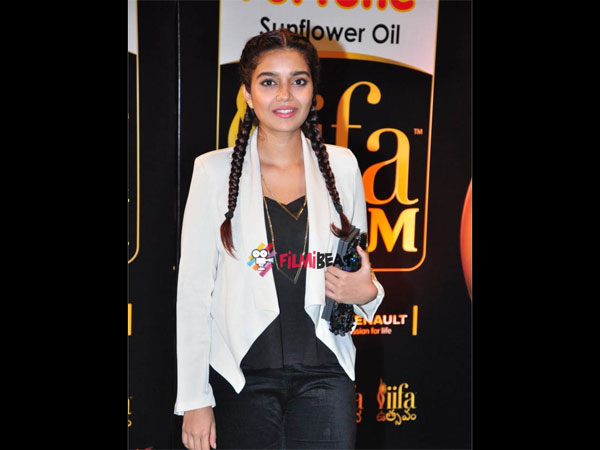 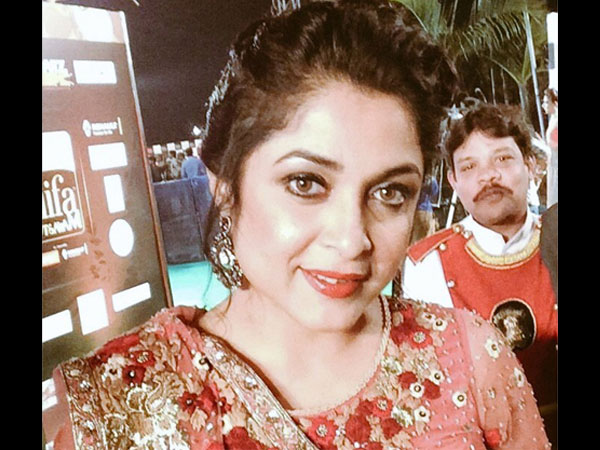 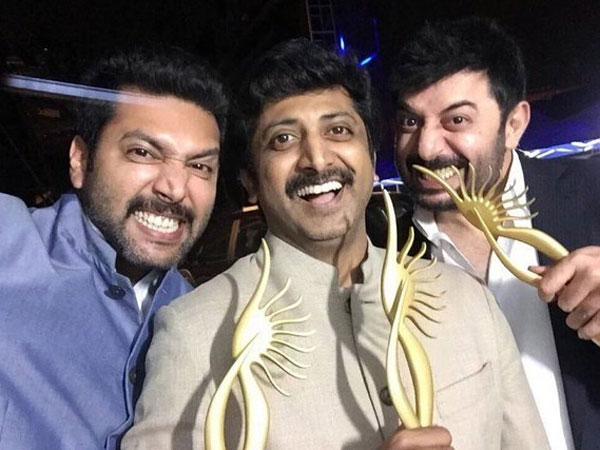 Also Read: '24' Teaser Review: It's The Visuals That Stands Out!