NGK, which is Suriya's much-awaited release of this year, will be hitting the theatres within a few days of time. The Selvaraghavan movie that marks the return of the director after a gap of 6 years will be releasing in the theatres on May 31, 2019 and the entire focus of Kollywood has been shifted to this film, which can turn out to be the movie of the year.

There are huge expectations piled up on NGK and fans of both the director and the actor are all excited about the movie. Meanwhile, much like the other big releases, NGK too has done its part pretty well as far as the pre-release business is concerned. Read NGK pre-release business report to know details regarding this.

As far as theatrical rights in tamil Nadu region is considers, the reports that have been doing the rounds suggest that the makers will be directly releasing the film, which will definitely be an advantage for the movie. The film is expected to get a minimum of Rs 50 crore after its release.

Suriya's NGK will be releasing in the Telugu speaking regions as well and it will be the dubbed version that will be coming out. If the reports that have come out are to be believed, the theatrical rights for the dubbed version has been sold for Rs 9 crore.

NGK is expected to have fetched a decent amount in terms of the satellite rights as well. According to the reports, satellite rights of the film have been sold to Star Vijay channel for an amount of Rs 20 crore.

According to the reports, NGK is expected to have scored big in terms of the digital rights as well. Reports suggest that the digital rights of this Suriya-Selvaraghavan movie has been bagged by Amazon Prime for an amount of Rs 10 crore.

If the reports are to be believed, the film has bagged Rs 7-crore in the form of ROI rights. On the other hand, it has fetched reportedly Rs 12 crore as overseas rights. 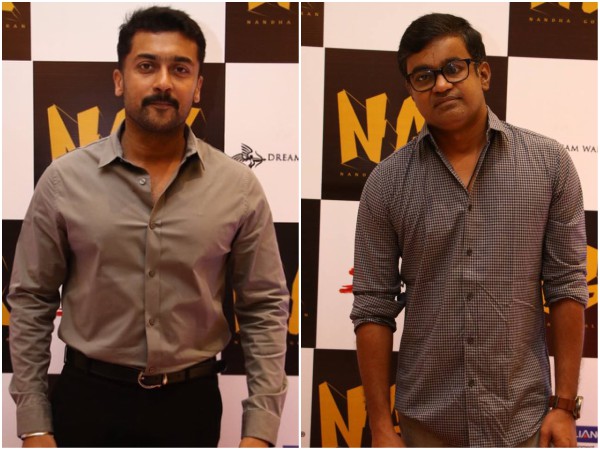