Richa Gangopadhyay is known popularly in Kollywood for her roles in Dhanush's Mayakkam Enna and Simbu's Osthi. She has also acted in Telugu movies like Mirchi, Nagavalli and Bhai.

The Mirchi actress earlier announced her engagement with her long-time boyfriend and college classmate, Joe Langella. Richa posted a photo, earlier this year with Joe and wrote, "Just wanted to share that I am engaged! Joe and I met in business school and it has been two wonderful years! Looking forward to the next phase of my life. Wedding date not set yet! (sic)"

Richa has now finally got hitched to her beau Joe. Wedding pictures of the couple have started to spread on social media and are going viral on the internet. Their wedding had both Hindu and Christian rituals.

The lesser known fact is that Richa is the former title winner of Miss India USA 2007. Reports say that the pair is planning to settle down in Michigan, US.

Richa met Joe at Olin School of Business at Washington University, US, where she went to continue her studies after taking a break from cinema. She left India in 2013 and pursued her MBA degree there.

Though Richa has appeared in a lesser number of films, she was known for her gorgeous appeal. She received much appreciation for her role as 'Yamini' in Dhanush-Selvaragavan's Mayakkam Enna. The actress was seen as a bold wife, who tries to set right her alcoholic but genius husband, Karthik. The songs from Mayakkam Enna became hits and is still the all-time favourites of Kollywood fans, making them remember Richa as 'Yamini' in their hearts. 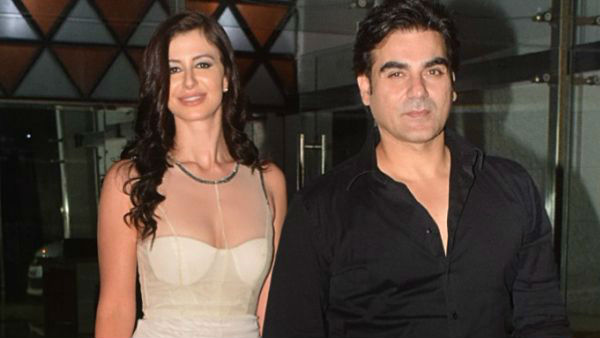 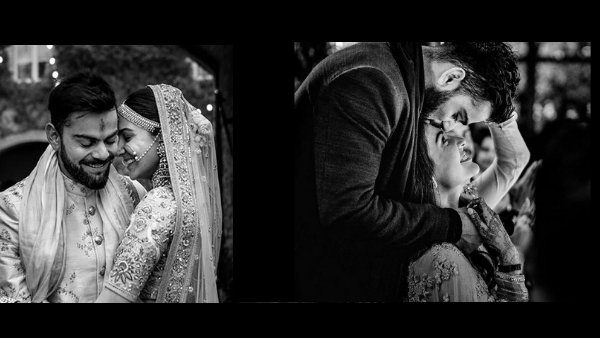 Anushka-Virat's Wedding Anniversary: Couple's Cute Posts For Each Other Is Giving Us Romantic Feels! 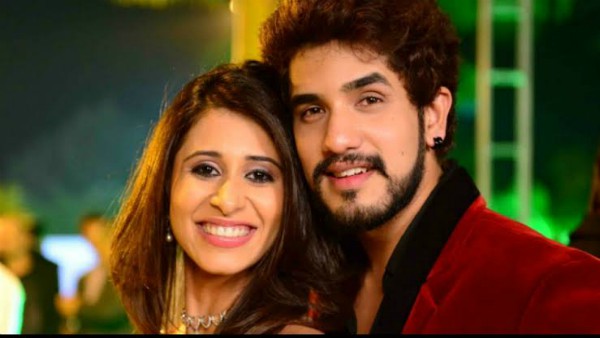 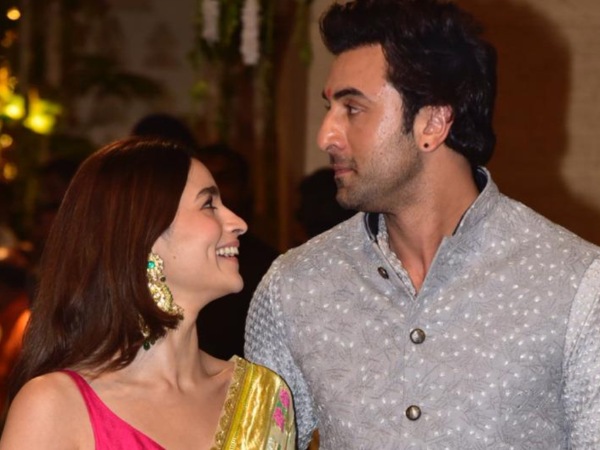 RUMOUR HAS IT! Alia Bhatt & Ranbir Kapoor To Have A Winter Wedding In 2020?