Director Vetrimaran is one of the most successful directors of Kollywood industry. His movies have the unique tendency to attract both the critics and the commoners. Vetrimaran, who has been enjoying his latest blockbuster Asuran has number of projects in pipeline. Latest reports revealed that Vetrimaran will direct comedy actor Soori in his next. However, a recent official announcement has made K-town fans excited!

The Asuran director is all set to join hands with handsome Surya Sivakumar for his next. Producer Kalaipuli S Thanu took to his official Twitter handle to announce the big news. The producer first gave a hint for the Netizens to guess the big announcement. He wrote, "An exciting announcement coming out at 5.03 pm today! Hint - 40!"

After few minutes, he broke the news as," After the tremendous success of Asuran, director @VetriMaaran will be teaming up with @Suriya_offl for the first time in #Suriya40 @theVcreations is happy and proud to produce this film. - S.Thanu."

It was a happy news for all Surya fans. This is the first time Vetrimaran has teamed up with Surya. Comments like,

"We are pretty sure that this project will be a turning point in Suriya's career. A director who mixes the mass elements organically & naturally to his script. His making is so bloody real & effective. A producer who will go any extend to promote his films. #Suriya40 will be ," started pouring in.

The film will reportedly be Surya's 40th flick. The Singam actor has been seeing a low in his career lately. His latest movies such as NGK, Kaappaan, Thaana Serndha Koottam were all average grossers. It's time for Surya to roar back with his Singam style.

The ultimate combo is expected to create a magic on screen. Let's wait and watch! 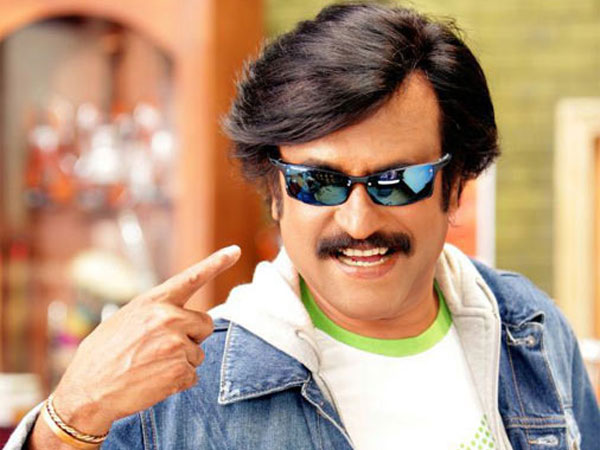 What Is The Status Of Rajinikanth's Film With Vetrimaran? The Director Reveals 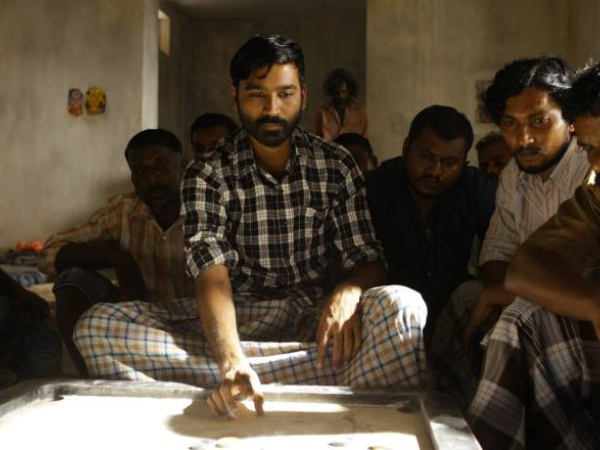 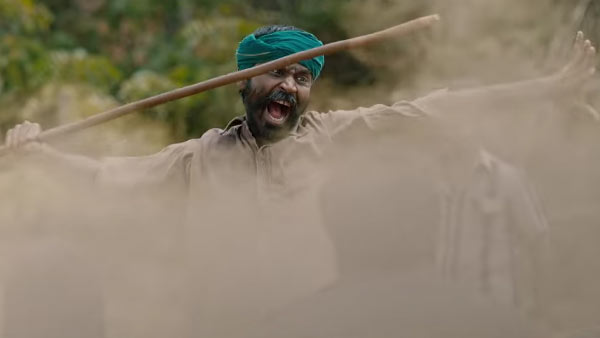