The first half of 2019 was pretty decent for Kollywood. Tamil movies reached newer heights with back-to-back blockbusters and we saw some meritorious movies fetching big results. The initial half paved way for the entry of the big movies of popular stars, which ranked high on expectations. Some of those films were expected to set the cash registers ringing straight away and take away the big records. However, some of those Tamil movies turned out to be a disappointment as they failed to strike the chord with the audiences. Read Tamil Movies 2019 Half-Yearly box office report to know more about this.

STR was expected to offer a mass treat to his fans in the form of Vantha Rajava Than Varuven, which was directed by Sundar C. While STR was able to please his fans, the film as a whole failed to make the necessary connect with any section of audiences. As a result, the film went on to perform very poorly at the box office and even failed to make an impact in Chennai box office as well.

Dev, the Karthi starrer looked like a colourful romantic entertainer but the audiences were extremely disappointed with the product that they had got. The movie that released as a Valentine's Day release failed to make it big at the box office.

Airaa, the Nayanthara movie had huge expectations bestowed on it. Despite releasing on the same weekend as that of Super Deluxe, Airaa was at the top in terms of hype and publicity. But, the film lacked some solid content and as a result, it couldn't fetch the desired results at the box office.

Vishal starrer Ayogya, came to the theatres after crossing a few hurdles. It came a day late than the announced release date. Despite getting some decent reviews from the critics, the movie couldn't get a long run in the theatres.

Mr Local was yet another big release of May 2019 and the Sivakarthikeyan movie, which featured Nayanthara as a leading lady, had blockbuster written all over it. However, critics and the audiences gave a thumbs down to this film, which failed to give fresh entertainment to the audiences.

It was on May 31, 2019 that NGK released in theatres. The first film from Suriya-Selvaraghavan team was expected to be a potential blockbuster. But it seems like the humungous expectations backfired the movie big time as it could only do a very average business in the theatres.

Devi 2 came in as one among the many sequels to have released in first half of 2019. Moreover, it was one among the prominent ones because of its star cast, strong technical department as well as the legacy that its prequel holds. But, Devi 2 failed capitalise on all these factors and turned out to be a disappointment for the audiences. 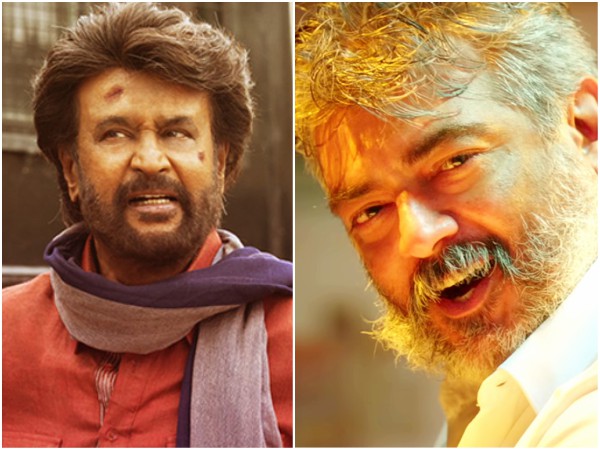