Singer Chinmayi Sripada has always been known for being vocal about social issues. The singer made the headlines with her strong opinion on the infamous MeToo movement in India. Now, recent coverage by a YouTube channel has made Chinmayi angry.

Well, as we all know, Bigg Boss Tamil 4 hosted by Kamal Haasan is all set to go on air soon. Ever since the show's promo was released, media houses have begun speculating about the contestants. Recently, a YouTube channel reported that Chinmayi is a part of the show and referred to her as 'controversial due to the #MeToo movement.'


After learning about the coverage, angry Chinmayi slammed the online media channel and said that she is not a part of the show. The singer shared a long post on her Instagram story in which she has given a befitting reply to the channel.

Chinmayi's post reads, "I saw a youtube tamil channel name me as one of the 'shortlisted' names for BigBoss. Only the way they referred to me was 'Before Vanitha, Chinmayi has been known for controversy due to the MeToo Movement.' The voice over belongs to a man. Whoever it might be. The bigger battle, these people who run youtube channels or are part of the Nakkeerans of the world have no brains, nor intellect nor understanding of what is controversial and what is creating awareness. The most interesting part - the video starts with Veettuku Periyavar as Radha Ravi 'avargal.'" (sic)


"Even Mr Radha Ravi who is abusive out in the open gets respect when addressed; the man has embezzled dubbing union money, has sexual harassment allegations against him but Saar is Saar. And I am referred to as controversial. What does one do when mainstream media is made of humans like this? How much does one educate? I would never be in a show like Big Boss. All the 'speculative' videos / articles are using my name for publicity and to earn money. No one else would know of them otherwise," (sic) Chinmayi added.

Also Read : Justice For Jayaraj And Fenix: Chinmayi Questions Hypocrisy Of Perpetrators, Says, 'People Forget'
Well, her statement clears the air that she is not a part of Bigg Boss Tamil 4. On a related note, the Kamal Haasan's show is reportedly starting from either September 27 or October 4, this year. However, there is no official confirmation about the same. 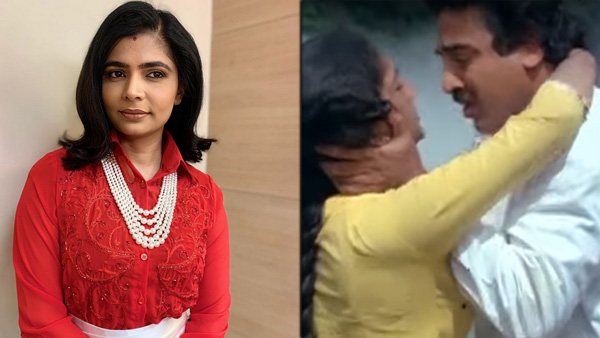