Mani Ratnam, the veteran filmmaker is totally active in his career with some highly promising projects in the pipeline. Reportedly, the Ponniyin Selvan director is now all set to make his OTT debut, very soon. Interestingly, Mani Ratnam is said to be joining hands with some of the finest filmmakers of the Tamil film industry, for his OTT debut venture.

If the latest reports are to be believed, the senior director is joining hands with the talented filmmakers Gautham Menon, Bejoy Nambiar, Karthick Naren, and so on, for the project. The untitled venture is said to be a 9 episode web series that is being made for the OTT giant Amazon Prime.

Reportedly, Arvind Swami, the popular actor might make his directorial debut with one of the episodes of this project. Mani Ratnam, who is the creative head of the project, might direct one of the episodes as well. The series is said to be based on the 9 emotions of Navarasas, including Shringaram, Haasyam, Karunam, Raudram, Veeram, Bhayanakam, Bheebatsyam, Adbhutham, and Shantham.

Along with Mani Ratnam, Gautham Menon, Bejoy Nambiar, Karthick Naren, and Arvind Swami, some of the most sought-after filmmakers of the Indian film industry are also in talks to direct the other four episodes of the series. The project, which will be bankrolled by Mani Ratnam's home banner Madras Talkies, is expected to have AR Rahman on board as the music composer.

Ponniyin Selvan, the dream project of Mani Ratnam is currently put on hold due to the novel coronavirus pandemic. The veteran filmmaker is planning to resume the magnum opus only after the world completely comes back to normalcy. Meanwhile, he is planning to team up with Arvind Swami once again for a love story, which is rumoured to be a sequel to the duo's blockbuster outing Roja. 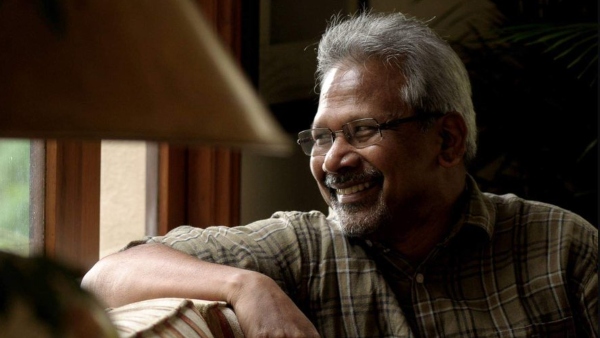 Mani Ratnam To Direct A Sequel To This Popular Film? 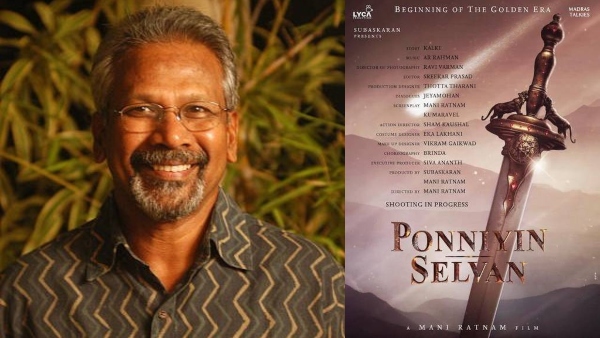 Mani Ratnam's Ponniyin Selvan Is Not Getting A Budget Cut, Confirms Sources!