Trisha Krishnan, the popular actress is still remembered for the character Jessie from the 2010-released romantic drama Vinnaithaandi Varuvaayaa. The actress's performance in the Gautham Menon directorial was highly praised by both the audiences and critics. Now, Trisha is returning as Jessie with the lockdown short film, Karthik Dial Seytha Yenn.

The charming actress recently revealed the much-awaited official teaser of Karthik Dial Seytha Yenn through her official social media pages. The interesting teaser, which features Jessie's telephone conversation with Karthik, has already taken the social media by storm. In the teaser, Jessie is seen reassuring Karthik that everything is going to be okay. It ends with the words 'There's Hope'.

However, the netizens are curious to know whether Karthik, the character played by STR will make a comeback with the Gautham Menon directorial. Karthik Dial Seytha Yenn, which is a spiritual sequel to Vinnaithaandi Varuvaayaa, reportedly depicts how Karthik and Jessie's equation evolved over the years and the way they bond during this lockdown period. The much-loved theme music which was composed by AR Rahman is used in the teaser.

The makers are expected to reveal the rest of the star cast and further details of Karthik Dial Seytha Yenn in a couple of days. Even though the team has not revealed much details, the netizens strongly believe that STR will reprise his character Karthik at least through the voice, as a sequel will not feel complete without the central character.

Karthik Dial Seytha Yenn marks Trisha Krishnan's third collaboration with filmmaker Gautham Menon. The duo teamed up for the first time for Vinnaithaandi Varuvaayaa in 2010. Trisha's character from the movie, Jessi, still remains one of the most-loved female characters of the Tamil film industry. The actress later associated with the filmmaker for Yennai Arindhaal, the 2015-released action thriller which featured Thala Ajith in the lead role. 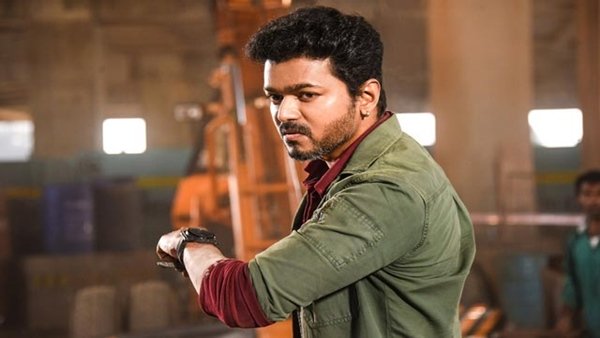 Kollywood To Resume Work From May 11 Amid Lockdown; Details Inside