If there is one actress who can ace any role with perfection and charm the audience with her brilliant performance along with her infectious smile and classy avatar, it has to be Trisha Krishnan. The diva commenced her acting career with the 1999 film Jodi starring Prashanth and Simran, in which she appeared in a supporting role. Later in 2002, the Kollywood's queen made a remarkable entry as the female lead with Mounam Pesiyadhe opposite Suriya. 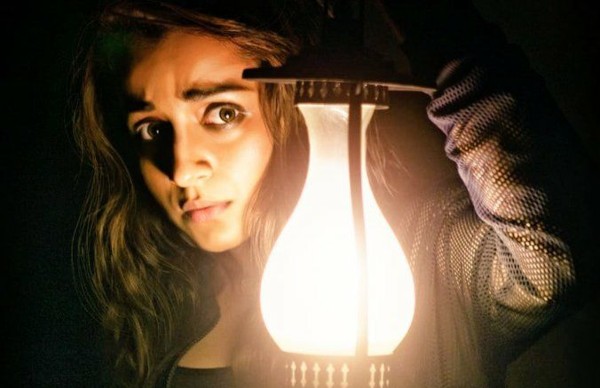 In the following years, the star was seen slowly moulding herself as one of the bankable actors, thanks to her versatile roles which she bagged alongside the superstars of the industry. Playing powerful characters in addition to having some incredible films to her credit was not a cakewalk for the actress. However, her strong and sound decision-making skills and acting style instantly drew the attention of the audience, and helped her become a pivotal part of the Tamil Film Industry. 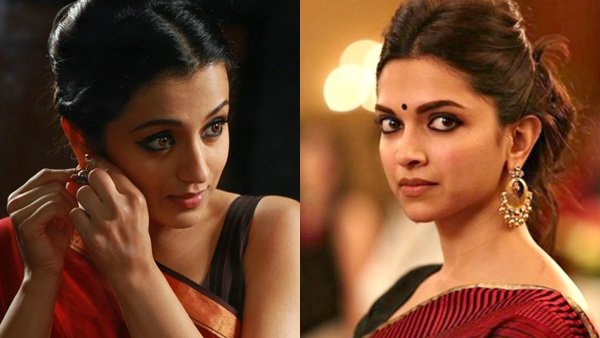 As Trisha turns a year older, we hope that she continues to enthrall us with her roles and rules our hearts as the reigning diva of Kollywood. Here are our top 5 of her movies that you need to watch right away!

Trisha made too many heads turn with her subtle yet powerful role in C Premkumar's directorial ‘96. Along with her impeccable acting style and moving performance, the audience loved her exquisite chemistry with Vijay Sethupathi, with whom she shared screen space for the first time. The star played Makkal Selvan's school sweetheart in the romantic drama. Though the film was remade in both Kannada (as Preetham Gubbi) and Telugu (Jaanu), the love that ‘96 received from the audience was indeed euphoric, thanks to the lead actors' enthralling and subtle performances.

The cult classic Ghilli is in fact unmissable in the list of Trisha's top films. Released in 2004, the sports action drama can surely be labelled as a turning point in the diva's career. Her combination sequences with Vijay and Prakash Raj were the highlights of the film and soon after the release, the beautiful actress turned an overnight sensation of the south film industry, who later grabbed several biggies. Directed by Dharani, Trisha played the love interest of Vijay, who essayed the role of a Kabaddi player.

This Gautham Menon directorial showed the breathtaking arrival of Trisha Krishnan as Jessie Thekekattu, a role that needs absolutely no introduction. Also starring Simbu, the film garnered the attention of the audience, especially the youth, thanks to the lead actors' incredible chemistry, the out and out romance-filled storyline, Manoj Paramahamsa's vibrant cinematography and of course AR Rahman's music composition. The film revolves around a budding film director Karthik who falls in love with Jessie who comes from a completely different culture and religion.

In yet another Gautham Menon directorial, Trisha was seen playing a key role opposite Thala Ajith. Her matured role as Hemanika, mother of a 2-year-old garnered immense applause from the audience.

Soon after the release, the actress received huge appreciation, especially for choosing the role that was one of the highlights of the film, which also made many emotional. The 2015 film also starring Arun Vijay and Anushka Shetty, entailed the story of an IPS officer who is on a mission to chase down a deadly gangster.

The 2003 film Saamy saw Trisha as Bhuvana, a college-going girl and the love interest of DCP Aarusaamy played by Chiyaan Vikram. The duo's chemistry and sequences of the film that showed their endearing love story unfold along with their wrangle over taking bribe, were the highlights of the film that was received well by the audience. Directed by Hari, the film set in Tirunelveli also features Kota Srinivasa Rao, Ramesh Khanna and Vijayakumar. Interestingly, the action drama marked Trisha's 4th venture in Kollywood, which also skyrocketed her to fame, making her an unmissable part of the film industry.