Soorarai Pottru, the Sudha Kongara directorial starring actor Suriya, has now joined the Oscar race. Yes, you read that right. The exciting update was announced by Rajasekhar Pandian, the co-producer of the film, through his official Twitter handle. As per the latest update, Soorarai Pottru is currently being screened at The Academy screening room.

According to Rajasekhar Pandian's statement, Soorarai Pottru has been nominated under the General category for Oscars 2021, and has been competing for all the major categories including the Best Actor, Best Actress, Best Director, Best Music Composer, Best Story Writer, and so on. The Suriya starrer has been made available at The Academy screening room so that the members can watch the film and vote for it.

Soorarai Pottru has been considered one of the most well-made mainstream Tamil films of recent times. In the film, Suriya plays the central character of Nedumaaran Rajangam aka Maara, based on Air Deccan founder GR Gopinath. The autobiographical drama marked the talented actor's first collaboration with Sudha Kongara, who has been considered one of the finest filmmakers of contemporary Tamil cinema.

Suriya earned rave reviews from both audiences and critics for his brilliant performance as the ambitious small-town man in the movie. The actor's portrayal of Maara has been considered as one of the finest performances of his acting career, to date. Along with Suriya, leading lady Aparna Balamurali and senior actress Urvashi, who played Maara's mother, won great critical acclaim.

Coming to the technical department, young musician GV Prakash Kumar did an exceptional job with the music score of Soorarai Pottru, while Niketh Bommireddy's fantastic visualisation created the perfect backdrop for the story. Soorarai Pottru has also been selected to be screened at the 78th Golden Globe Awards to be held on February 28. 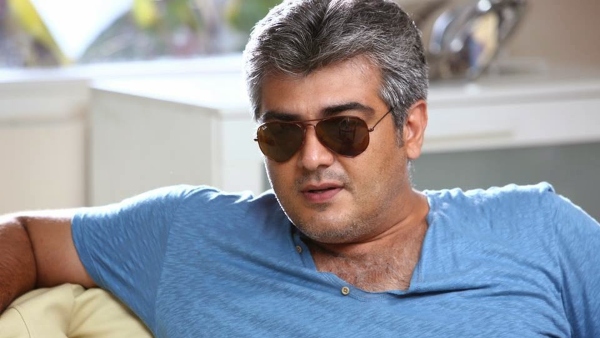