Actor Vishnu Vishal and Badminton player Jwala Gutta have been dating each other for many years now. Earlier in March, the couple had revealed that they will be tying the knot very soon. Now, they have finally announced their marriage on social media. Vishnu and will tie the knot on April 22 in a private ceremony in Hyderabad.

The duo shared their wedding invite and said, "With the blessing of our families, it gives us immense joy in sharing the news of our marriage, in a private affair in presence of near & dear - We are getting married. We thank you for all the love you have showered upon is over the years and seek blessings as we embark on this journey of love, loyalty, friendship and togetherness." Take a look!

Vishnu also shared more details about the wedding in an interview with TOI. The actor said, "It's going to be a registered marriage. We wanted to be responsible at a time when the number of COVID-19 cases is on the rise. So, we chose to keep it a closed family-and-friends-only affair. We had plans of hosting a reception as well, but we have pushed that for now, until things get better."

Vishnu went on to reveal that there will be small pre-wedding traditions, which will be held at home. He added, "I'm shooting for Mohandas in the city. Once I wrap up this schedule, which will be either on April 19 or 20, I'll head to Hyderabad.” 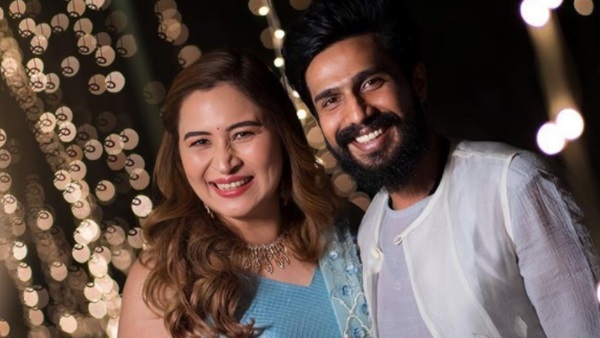 ALSO READ: Vishnu Vishal To Tie The Knot With Jwala Gutta Soon; Says 'I Am Going To Become A Telugu Alludu Now’

For the unversed, Vishnu and Jwala got engaged last year in September amidst the presence of their immediate family members in Hyderabad. Vishnu had surprised the ace badminton player on her birthday with a ring. Jwala had also shared some pictures from her bachelorette party last month. 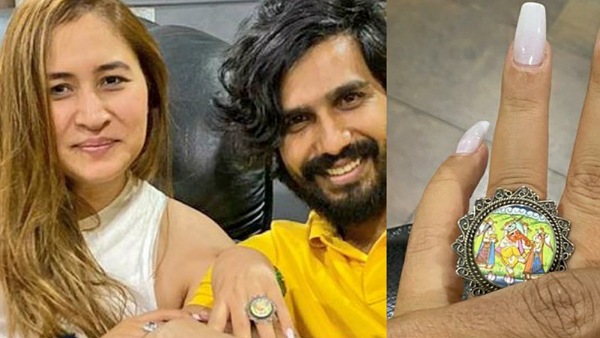 On the work front, Vishnu Vishal is awaiting the release of his upcoming film FIR. He is currently busy shooting for Mohandas directed by Murali Karthick. Notably, Vishnu is also producing FIR and Mohandas.