James Corden earlier this week released a teaser for the upcoming episode of the popular Late Late Show segment Carpool Karaoke. To everyone's surprise, the video featured the popular K-pop boy band BTS. Twitterverse had been waiting for the moment and it finally arrived with much sass as the episode aired on Tuesday.

The Carpool Karaoke segment was aired on February 25, 2020, in the US. The episode starring all seven BTS members is finally out and a preview for the same has been shared on the show's Facebook account as well as on the Youtube account. However, the entire episode on Youtube is available only to certain regions, but you can still watch the same on Facebook. Take a look:

The special segment had Corden jamming with the stars, to tracks from BTS' new album Map of the Soul : 7. The group also sang along Bruno Mars' Finesse (Remix) ft. Cardi B, Circles by Post Malone and more. The episode also shows Corden attempting to match V, Jungkook, Jimin, RM, Jin, SUGA and J-Hope's dancing skills at the PLYOJAM dance class.

Twitter too had a very unique reaction to the episode, everyone shared gifs of their favourite moments of the episode. While ARMY praised the members, non-BTS fans also took a moment to appreciate their humour and beauty.

our fake asses before bangtantv decided to add subtitles#BTSCarpoolTONIGHT pic.twitter.com/8FvqIJsYnw

THE WAY HIS PRONUNCIATION TO "PAPA MOCHI" IS JUST PURELY CUTE #BTSCarpoolTONIGHT pic.twitter.com/ycAonpE35c

comedians: it's hard to be funny without being offensive nowadays

This is why we were requesting it for years, this is so fun to watch , they re cuuuute and i enjoyed every bit of this video 💜🥺#BTSCarpoolTONIGHT @BTS_twt pic.twitter.com/N4AwcMHdE3

On Monday, the band also appeared on The Tonight Show Starring Jimmy Fallon, on Monday night. BTS members played games with Fallon on the subway, made pastrami sandwiches at New York City's famous Katz's Deli and also performed a new version of their single ON at Grand Central Terminal. 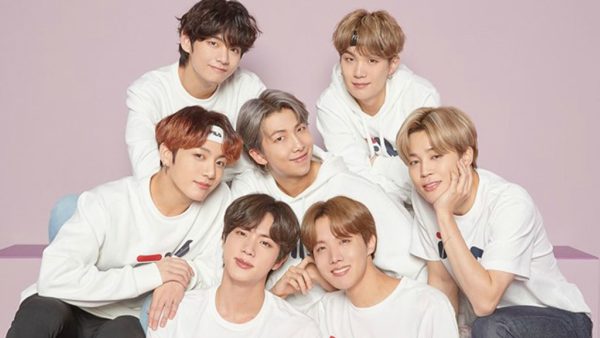 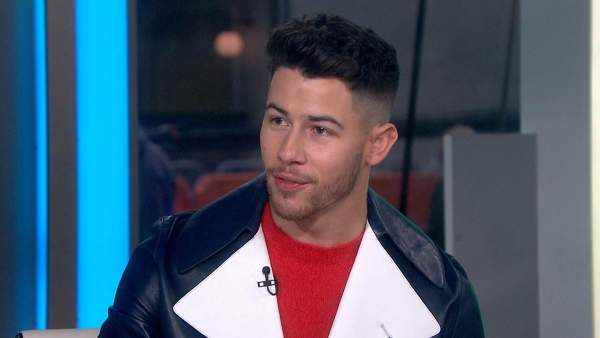