Bigg Boss 13 contestant Siddharth Shukla is not only creating a huge noise inside the Bigg Boss house, but outside as well. The actor is often seen fighting with his Dil Se Dil Tak co-star Rashami Desai. Both are quite rude to each other. It has to be recalled that Rashami had accused Shukla of touching her inappropriately. Now, Sid's Balika Vadhu co-actress Sheetal Khandal has claimed that he used to touch her inappropriately.

Sheetal has also added that she has been a victim of Sid's sexist behaviour. The actress was quoted by IWMBuzz as saying, "Many in the industry are aware of his true colors. I myself have been victim of his sexist behaviour when we were working together in Balika Vadhu. He has tried on many girls, you know what I mean."

She added, "He would not only touch me inappropriately, but would often use very crude double meaning language. All this annoyed me a lot, but being new in the industry, I was hesitant to complain. Eventually, I gathered enough courage to approach the production house."

Sheetal revealed that the production house didn't bother much. But when Shukla got to know about the same, he started venting his anger by refusing to shoot with her. She also added that her co-actors convinced her to bury the hatchet and become friends with Shukla in the interest of the show and she agreed to do the same.

She said that Siddharth is an egoistic person and added that if anyone goes against him, he would behave rudely just like he is doing with Rashami in the Bigg Boss 13 house. 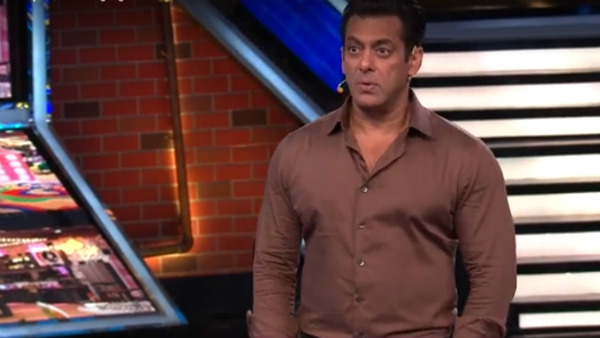 Most Read: Will Salman Khan Quit Bigg Boss Due To Its Negativity?