Nach Baliye is making a lot of buzz these days. The popular dance reality show is all set to be back with the new season and there are reports of Salman Khan producing the show as well as judging it! There were reports of Bepannaah actress Jennifer Winget hosting the show. It was also said that Kanpur Wale Khuranas actor Sunil Grover might co-host with Jennifer. But according to the latest report, Jennifer might not host the show!

Jennifer Winget To Be Replaced By Sunil Grover Or Maniesh Paul!

According to Spotboye report, Jennifer might be replaced by either Sunil Grover or Maniesh Paul! This is because the channel wants to rope a popular host rather than a daily soap actress to keep the audience gripped.

Aly Goni To Participate With His Ex-Natasha

Recently, there were reports of Yeh Hai Mohabbatein actor Aly Goni being approached for the show along with his ex-Natasha Stankovic. As per BT report, "Aly and Natasa hit it off instantly after the two were introduced by Aly's sister-in-law. They soon started dating and love blossomed."

"Apparently, the couple hit the rocks after Natasha decided to participate in the eighth season of Bigg Boss. They resolved their differences soon after her eviction from the show, but the relationship was not meant to be. The couple parted ways in a matter of a few weeks. After splitting from Natasa, Aly was linked with his Yeh Hai Mohabbatein co-star Krishna Mukherjee last year, but Krishna had told TOI that they were just friends."

Aly Confirms Being Approached For The Show

Aly too confirmed the report to the India-forum. He was quoted by the entertainment portal as saying, "Yes, I have been approached but nothing is confirmed yet." 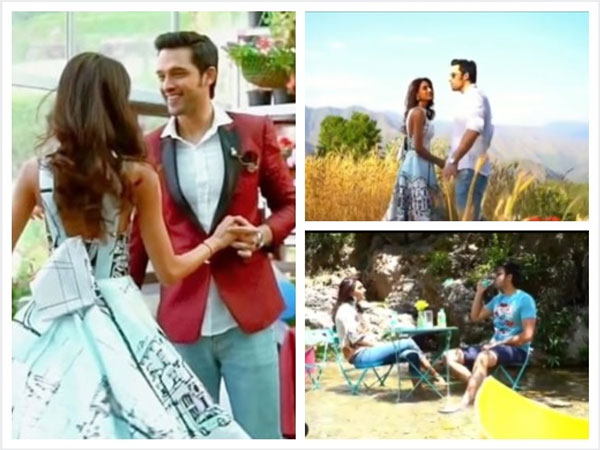